LOSC captain José Fonte is refusing to panic despite the champions' draw with relegation-threatened Stade Brestois 29 on Saturday night.

Lille looked to be on course for their first win in three games in all competitions after Jonathan David steered home his seventh goal of the campaign - having latched onto a fine Fonte through-ball - but Brest snatched a share of the spoils with a Romain Faivre free-kick.

The result left les Dogues ninth in the table, with 12 points to make up on league leaders Paris Saint-Germain even before Mauricio Pochettino's side took on Olympique de Marseille in Le Classique, but Fonte isn't pressing the panic button quite yet.

"The whistles? It's hard but it's normal," said the Portuguese centre-back. "It's difficult at the moment. We're not going to give up, we'll continue to work. In life, there are difficult times, but you have to keep reacting, working and not stopping.

"We have to play with more energy, more dynamism. In football, you have to smile. It's the best job in the world. You have to have fun too."

Lille held Sevilla to a goalless draw in the UEFA Champions League on Wednesday, keeping their Group G hopes alive, and coach Jocelyn Gourvennec is confident his side can turn draws into wins ahead of an early title six-pointer against PSG next Friday.

"We started pretty well, opened the scoring and we had the chance to go 2- or 3-0 up," he said. "As on several occasions this season, we lacked efficiency and when we don't score we expose ourselves to a counter-attack: a free-kick that deflected into the net. We pushed in the second half, started playing again, but we lacked a cutting edge." 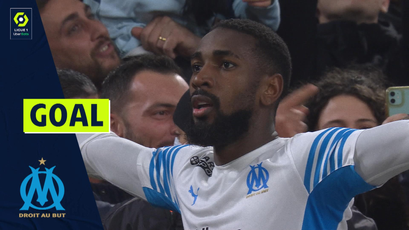 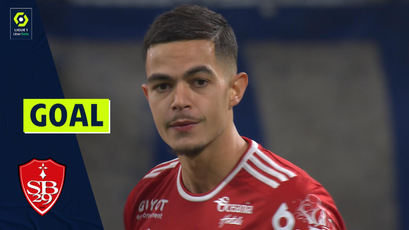