Wissam Ben Yedder on the rise

Monaco and France striker Wissam Ben Yedder scored against Montpellier on Sunday, confirming his fine form. Take a look at his favourite victims and see how he stacks up against other French strikers... Key stats on WBY!

In the 17th minute of the match between AS Monaco and Montpellier Hérault SC, Wissam Ben Yedder latched onto a superb cross - delivered with the outside of the boot by partner in crime Kevin Volland - to score with an emphatic header. The goal made the break for the principality club, who ended up winning their Ligue 1 Uber Eats Round 11 clash at the Stade Louis II. The French international has now scored six goals (and provided two assists) in 11 Ligue 1 Uber Eats appearances this season.

Wissam Ben Yedder scoring against MHSC? Hardly an unfamiliar sight in the French championship. It was in fact the eighth time that WBY has scored against the side from the Hérault region. He has scored even more against MHSC since signing for Monaco, with five goals in five matches against Montpellier, including four goals in the last three.

While Wissam Ben Yedder has been particularly prolific against Montpellier and Nice, his eye for goal has been evident all over France. Indeed, he is near the top of the ranking in terms of the number of Ligue 1 Uber Eats sides he has scored against: 28. Only Dimitri Payet and Jimmy Briand have done better, with goals against 34 and 32 different opponents respectively. It should be noted, however, that these two players are respectively three and five years older than WBY.

A benchmark in France and in Europe

Among the players currently plying their trade in Ligue 1 Uber Eats, only Kylian Mbappé haas more top-flight goals in France than Wissam Ben Yedder. Since Sunday and WBY's goal against Montpellier, the Monegasque even has one more goal than the Parisian this season (six compared to five).

Behind the untouchable leader Karim Benzema, who is just over two and a half years older than him, Wissam Ben Yedder is fifth in terms of top-flight goals for players currently active in one of the five major European leagues. The Monegasque striker is part of a pack with Antoine Griezmann, Kevin Gameiro and Alexandre Lacazette. He can legitimately hope to overtake them in the next few months and claim second place, currently occupied by Antoine Griezmann, who is 'only' 11 goals ahead. Since joining Monaco in the summer of 2019, Wissam Ben Yedder has scored 44 times in the league, twice as many as his Les Bleus teammate. 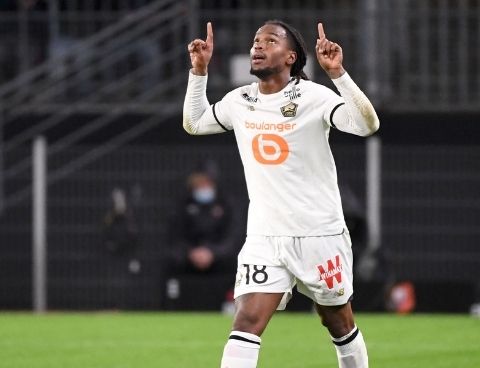 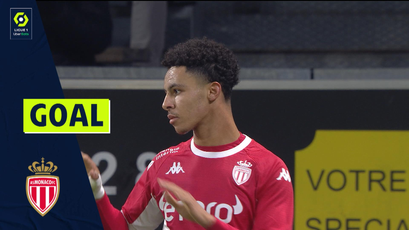