Nice must "have more personality" if they are to beat struggling Metz on Saturday and keep themselves firmly planted on the Ligue 1 Uber Eats podium (kick-off 9pm), says coach Christophe Galtier.

On paper, Nice start overwhelming favourites to pick up a ninth win of the campaign and retain a grip on second place behind leaders Paris Saint-Germain as they welcome Metz — rock-bottom of the French top flight — to the Allianz Riviera.

Galtier, however, has been picking apart his team's less-than-smooth win at Clermont last weekend with a late Amine Gouiri brace required to turn a potential 1-0 home triumph into a 2-1 away success, and last season's title-winning coach did not like what he saw.

"If Clermont had been more ruthless, we would have lost this game. Our team has strengths but also the weakness of sometimes refusing difficulty. To win and score goals, you have to have courage and give defenders a hard time. To make runs, sometimes for nothing. We have to have more personality. People say, 'It'll come', but if we don't do anything, it won't come all by itself," said the Nice boss, whose side sparked into life only after he broke up his starting front three of Gouiri, Andy Delort and Kasper Dolberg by withdrawing the latter 17 minutes from time.

"They've only started twice together. Yes, it didn't work against Clermont, but they're working to build understanding. When you have three players that good, you have to find the best solution. But in looking for the best, you can also maybe lose what is good."

Captain Dante — suspended for the Clermont trip — returns to a back four that has conceded only 11 goals in 14 games, the club's lowest tally since they finished third in 2016/17. While the veteran Brazilian's steadying influence is crucial, the contribution of summer signing Melvin Bard from left-back has also been a key factor.

"It's gone well for me since the start of the season," said Bard, who joined Nice from Lyon after making a handful of Ligue 1 Uber Eats appearances for OL. "I came here with the idea of giving the best of myself to be able to play a string of games. For the moment, it's paid off, I'm happy."

"He has been coached very well in his position. That's also the quality of Lyon's youth development," said Galtier, who has handed the France U21 international a starting role in all but one of his 13 top-flight appearances this season.

"He's a guy who gives, who listens, who has that insouciance which means sometimes he's not questioning things. He plays, and enjoys playing. We correct him a lot. We give him a lot in terms of technique and tactics, but I absolutely don't want to turn him into a robot. I want him to be natural, have that insouciance, that generosity. He really likes playing, and I'm happy with him."

Nice were beaten by Montpellier in their last home outing, but Galtier has not lost back-to-back home matches since December 2012 when he was at Saint-Etienne, and is likely to have Hicham Boudaoui available again even if the midfielder's Algeria international teammate Youcef Atal (hamstring) and young striker Evann Guessand (ankle) are both out.

Metz have the influential Farid Boulaya on the sidelines due to suspension and Matthieu Udol is yet to start his long recovery from a fourth ACL injury, but the experienced Vincent Pajot, Habib Maïga and Jemerson — a Ligue 1 title winner with Monaco in 2016/17 — are all available as Frédéric Antonetti attempts to orchestrate only Metz's third league win in 26 attempts. 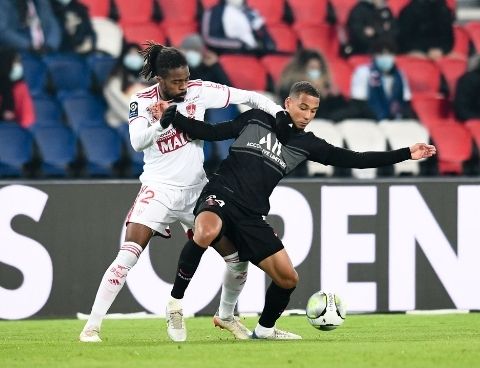 Statattack Round 21: PSG's strength in diversity 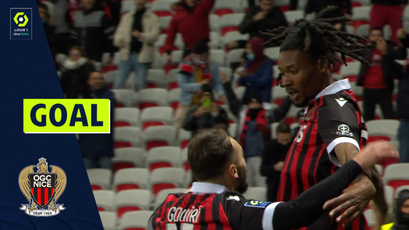 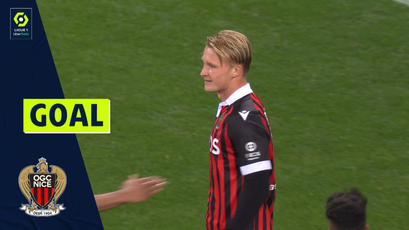