Dieng scored a stunning overhead-kick to help Marseille to a 2-0 win at RC Strasbourg Alsace the Sunday before last; Payet is the club's top scorer this season with 14 goal involvements, while Milik scored a hat-trick in their last outing - a 4-1 win over fifth tier ES Cannet Rocheville in the Coupe de France.

Fate in their own hands

The 10-time French champions are Paris Saint-Germain's closes pursuers in Ligue 1 Uber Eats, albeit 13 points back from the capital club, although the victory over Strasbourg left Sampaoli's side a point clear in second with a game in hand over the rest of the European aspirants.

William Saliba and Boubacar Kamara were among those rested for the cup game on Sunday, meaning OM will have fresh legs as they look to protect the meanest defensive record in the division - just 14 goals conceded in their 17 games so far. At the other end, Sampaoli has been non-committal about who may start.

"We've lacked efficiency lately, but Milik just scored a hat-trick and that's important for him" said the Argentine tactician. "Luis Henrique's goal was also important. It was very noble that Cannet Rocheville tried to give us a game at the Vélodrome."

Whether Milik's goal-haul guarantees him a start against Reims remains to be seen, but Marseille have a clean bill of health and can be expected to be at something approaching full strength, even with Leonardo Balerdi one yellow card away from a suspension.

Bubbling to the surface

Reims are 10 places and 12 points worse off than Wednesday's hosts, although they have put together a fine run in recent weeks, winning three of their last four. An impressive run thrown into sharper focus considering coach Oscar Garcia's recent absence from the touchline.

After overcoming illness the Spaniard was back in the stands as Reims beat AS Saint-Étienne two Saturdays ago, suspension precluding him from the dugout, but he was back as the Champagne club punched their ticket to the Coupe de France Round of 64 with victory over neighbouring EF Reims Sainte-Anne on Sunday.

"We simply used all then technology available to us," explained Garcia of his enforced absences. "Phone, emails, videos etc. I sent the training objectives and thanks to drones could watch all the sessions. But for me the most important thing isn't to see where the ball is, but where it can go. And that's not possible on TV."

Reims rotated heavily at the weekend, with the likes of seven-goal top scorer Hugo Ekitike and centre-back Wout Faes expected to be back in the starting line-up against OM. Unlike Sampaoli, however, Garcia has a host of injuries to contend with, with Marshall Munetsi and Fodé Doucouré to most recent arrivals in the medical bay with thigh complaints. 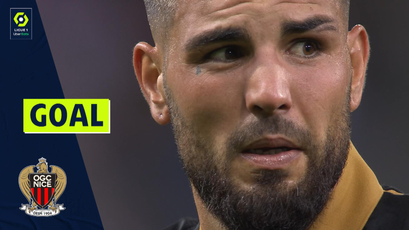 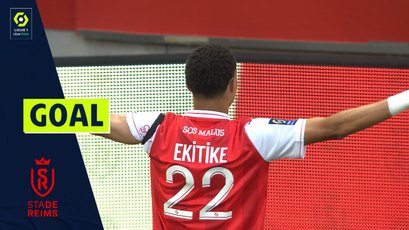