Rafinha has signed for Paris Saint-Germain from Barcelona, the Brazilian joining compatriots Neymar and Marquinhos in the champions' squad. What else is there to know about the Samba star?

Rafinha is the younger brother of recent Liverpool signing Thiago. With the surname Alcantara do Nascimento, it is perhaps unsurprising that the Spanish-Brazilian pair are both better known by their mononyms. They came up through the youth ranks at Barcelona together and remain close, even if Thiago has spent the last seven years at Bayern Munich.

"I think our relationship is the best brothers can have," Rafinha explained in These Football Times. "He's a father, a brother and my best friend. He's a wonderful person. He has a great heart, a strong character and is a person who knows what he wants, somebody you can trust in, somebody you can talk to about anything, and whatever you need, he will help you." The apples haven't fallen too far from the tree in the case of the Alcantara do Nascimentos. Father Mazinho was a midfielder who lifted the FIFA World Cup with Brazil at USA '94 during a career which took him to Italy and Spain and then back to his homeland - hence Rafinha was born in Sao Paulo but Thiago in the Apulian town of San Pietro Vernotico. Their mother Valeria was a competitive volleyball player from the Canary Islands, meanwhile.

Leeds and Spain attacker Rodrigo (Moreno Machado) has been erroneously reported as being Rafinha's first cousin, but what is beyond doubt is that they all grew up close. Mazinho and Rodrigo's Brazilian father Adalberto opened a football school in Vigo together when the former played for La Liga side Celta. Rodrigo spent time in las Celestes' youth academy and Rafinha has had two loan spells at the club, either side of a season with Inter Milan.

3) A hand in history

Rafinha assisted the goal which made Lionel Messi - for a time - the outright top scorer in the history of the UEFA Champions League, the Argentine netting the 72nd of his 115 goals in the competition. It was otherwise an evening to forget for Rafinha, the youngster given his marching orders for two bookable offences with 20 minutes left of Barca's 4-0 win.

Rafinha had many more ups than downs during his time with Barca, and he arrives in Paris with 11 major honours at club level to his name, and 90 appearances in all competitions which surely would have soared past the century mark had two cruciate ligament ruptures not interrupted his progress there. 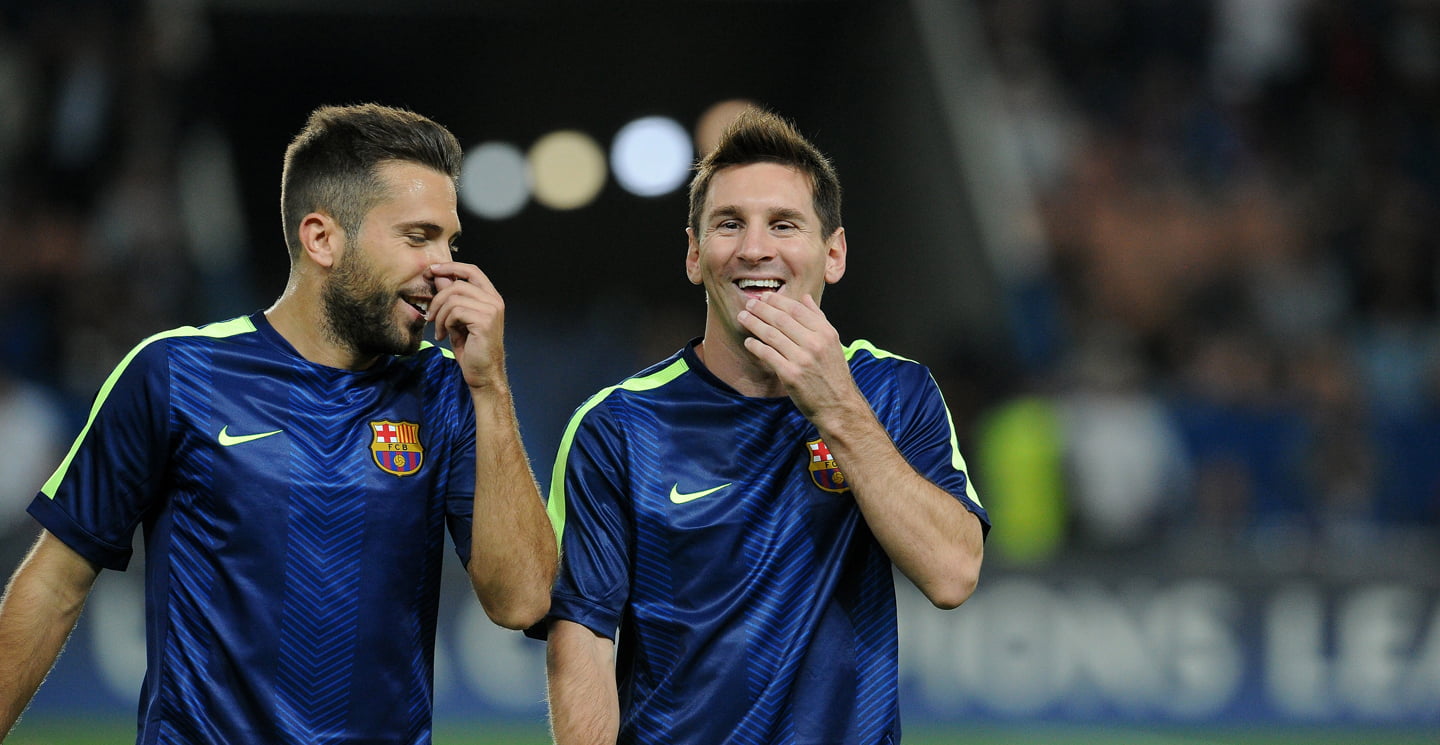 4) An Olympic champion… for Brazil

Like Thiago, Rafinha played for Spain at international youth level. Unlike his brother, he switched allegiances to Brazil after the Under-19s - a decision which paid off in 2016 when the Selecao beat Germany to Olympic Gold in Rio de Janeiro. New PSG teammate Neymar's opener was cancelled out by Max Meyer, but all three latter day Parisian protagonists - Neymar, Marquinhos and Rafinha - scored as Brazil won the penalty shoot-out 5-4.

5) Not a goalkeeper anymore…

And not half as shy as he once was either. Whilst Thiago was always an outfield player, Rafinha spent many of his younger years trying to save the shots his elder brother would ping at him in the family back garden. When Barcelona first expressed interest in him, father Mazinho fibbed that they were simply going to La Masia to watch the elder of the two play.

"My father [eventually] told me Barcelona wanted to trial me," he said. "I was surprised, and I was fearful they would say no. A year earlier I was playing in goal. He told me we were going to visit my brother because he knew I was afraid of the trial."

PSG fans are now far more likely to see Rafinha line up across the midfield and into the final third, and it has long since been opposition players who should be afraid.