Tino Kadewere's two derby goals for Lyon have catapulted the Zimbabwe international into the headlines, but the free-scoring forward was always a star just waiting to shine.

Having impressed for Harare City in the Zimbabwe Premier Soccer League, Kadewere — then just 19 —had trials with French Ligue 2 side Sochaux and Swedish outfit Djurgardens, opting to join the latter in summer 2015.

"He can become one of our greatest players of all time," said the Swedish side's sporting director Bosse Andersson. "When he signed his contract, he started to cry and said he didn't want to go back [to Zimbabwe], so we signed him on loan. We saw his talent, and immediately believed in him. After two months, we bought him and made him sign a long contract."

By summer 2018 — and 18 goals in 60 competitive appearances for Djurgardens — Kadewere joined Le Havre, the club on the Normandy coast where the careers of Steve Mandanda, Paul Pogba, Benjamin Mendy and Ferland Mendy all took off.

It happened to Kadewere too. After five goals in 23 Ligue 2 appearances in 2018-19, he grabbed a breathtaking 20 in 24 to finish the divsion's leading scorer in the shortened 2019-20 campaign, halfway through which he signed for Lyon but remained on loan at Le Havre until the start of the new season.

"He's very intelligent. He's a good technical footballer, with pace and the sang froid to score goals," said Andersson, who summed up what everyone saw as Kadewere became the first substitute to score twice in a Rhône derby.

His movement and deft flick for his first goal, and his dribbling and opportunistic finish for his second tell you everything you need to know about this 24-year-old, who can play through the middle, but has mostly been used in a wider role by Garcia.

The derby double is undoubtedly the highlight so far, but there are surely more to come. He has made nine league appearances, only five of which have been starts, but he now has three goals in his last four top-flight outings with an assist to boot.

He had started the previous four before coming off the bench with just over half-an-hour remaining of the Round 10 Rhône derby, and is surely in contention for a starting role after the international break.

"He's a complete player. He links up well with the others, has a good feel for the game, and has the qualities of a goalscorer." Lyon coach Rudi Garcia

"I dreamed two days ago that I would score two goals in this derby." Kadewere himself before finding the net twice to defeat Saint-Etienne 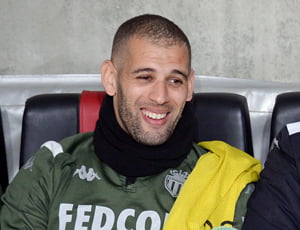 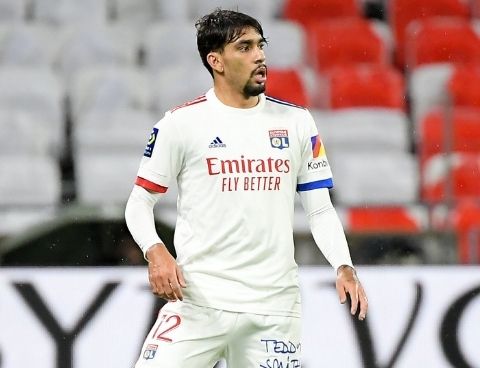 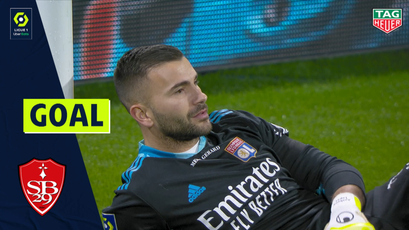 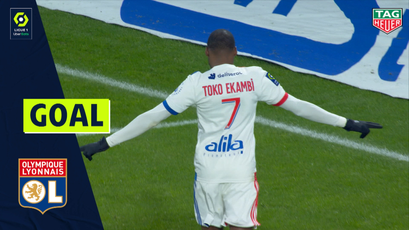