Wissam Ben Yedder and Kevin Volland grab most of the goals, but Aurélien Tchouaméni has been the beating heart of an AS Monaco side with serious designs on returning to the UEFA Champions League in 2021-22.

Ben Yedder and Volland have scored 32 Ligue 1 Uber Eats times between them as the principality side have raced onto the podium alongside LOSC and Paris Saint-Germain. Alongside their goals, Cesc Fabregas and Aleksandr Golovin have stolen their fair share of the headlines.

But Tchouaméni may just be Niko Kovac's most important player. With an average of six challenges won per game, allied to 22 crosses and 11 shots on target this term, the 21-year-old is already blossoming into the complete midfielder. Ligue1.com takes a closer look...

Born in the Normandy city of Rouen in January 2000, Tchouaméni grew up in the suburbs of Bordeaux and was first introduced to football by his father, who played at amateur level. By the age of 11, Tchouaméni was in the youth academy of regional giants Girondins de Bordeaux, and he raced through the age group teams at the Matmut Atlantique.

Tchouaméni made his debut for les Girondins in a UEFA Europe League victory over Latvian side Ventspils at the age of 18 years and six months; and was given his French top-flight bow against RC Strasbourg Alsace a matter of weeks later.

Only 37 games into his senior Bordeaux career when Monaco came calling last January, Tchouaméni initially struggled to prove himself under Robert Moreno, but since Kovac's arrival, he and Youssouf Fofana are fast becoming regarded the best midfield double pivot in France. 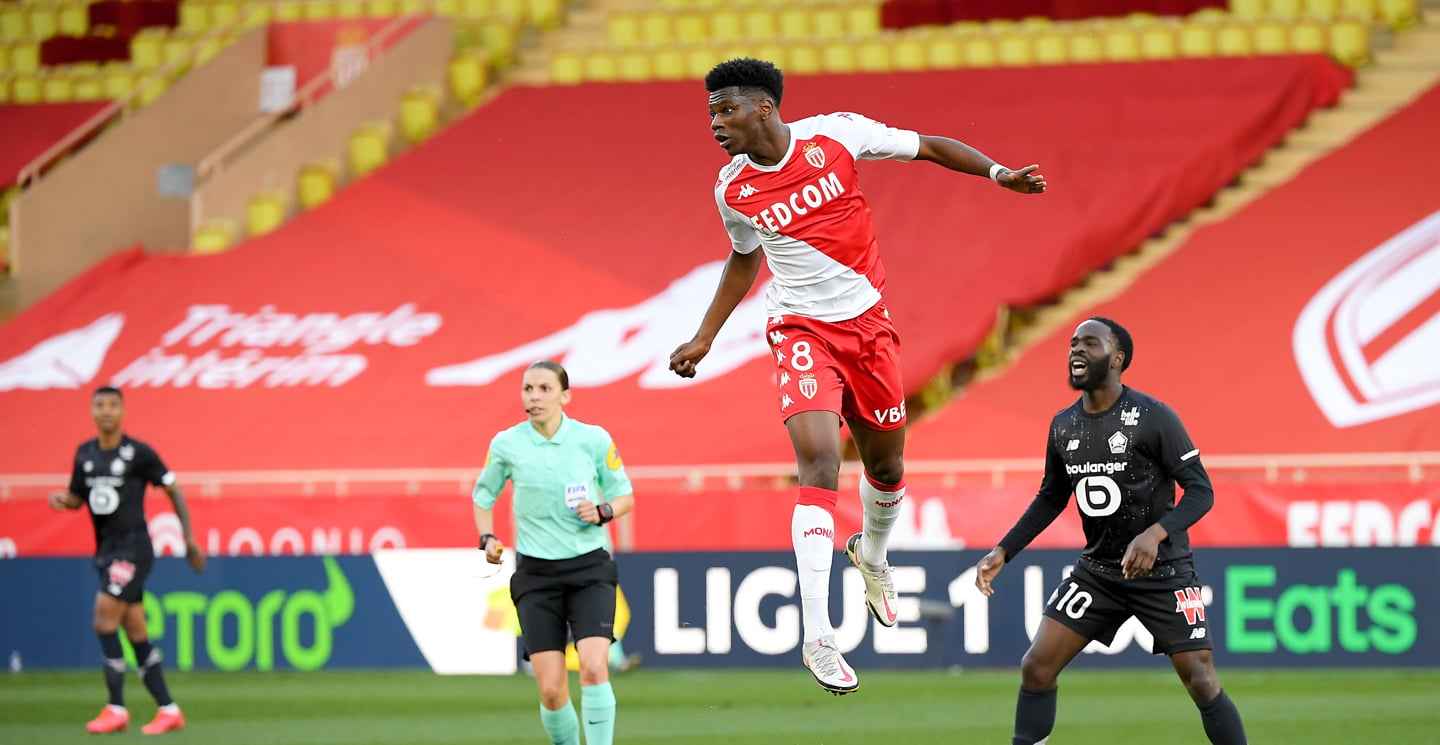 An athletic player who combines his sharp turn of pace with a fine-tuned anticipation and reading of the game, Tchouaméni must be a nightmare to play against. Not only does he win the ball back for Monaco with astonishing regularity, he also moves it along beautifully once he has, with his range of passing allowing the midfield runners in front of him to dart into space up ahead knowing that possession, and therefore the space behind them, won't be ceded.

Tchouaméni has been Kovac's most-used player, starting 31 of Monaco's 33 games ahead of their Round 34 meeting with Angers SCO. Perhaps his best performance was a recent one - Tchouaméni providing a sumptuous assist for Stevan Jovetic's opener before thumping home the second of four goals himself as the principality side ran out 4-0 victors.

Still eligible to represent Cameroon through his parentage, Tchouaméni has thus far racked up 50 youth international caps with France. Les Bleus may be flush in central midfield with the likes of N'Golo Kanté and Paul Pogba to call upon, but it would seem to be only a matter of time before Tchouaméni joins them in the senior ranks.

"My father played corporate football, so, I followed him quite a bit when I was little. I was my daddy's first fan. I started when I was five or six in a club located in the Bordeaux suburbs. The older I got, the more I realised that I could do something in football. And that's really where I started to take it seriously. When I joined Girondins de Bordeaux, I really said to myself: 'This is what I want to do.'"

- Tchouaméni on his early love for the game.

"I think he can play anywhere in midfield and not have a problem.. He can play as a defensive midfielder, a No.6, he can play as a No.8. In a few years' time, I even believe he can become a good No.10 because he has the power to get into the box. His final pass needs to improve a little bit but he's so young. He's determined to learn and from what I can see and the will that he has, he has a bright future in front of him."

- Fabregas on his growing love for Tchouaméni! 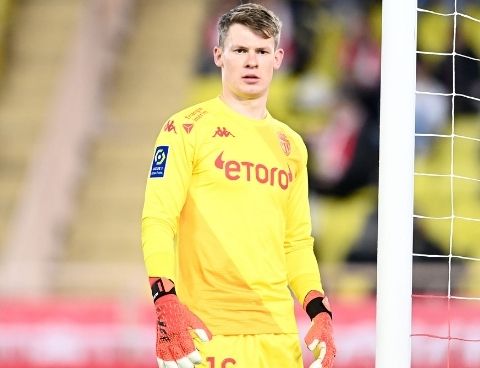 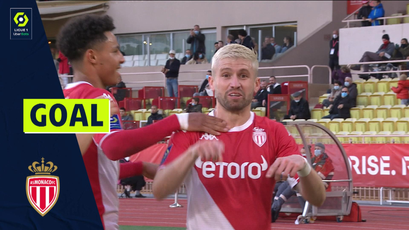 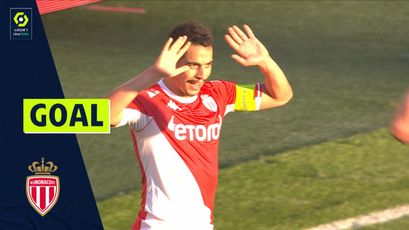