Gianluigi Donnarumma or Keylor Navas, who is better?

Paris Saint-Germain have two of the best goalkeepers in the world on their books in Gianluigi Donnarumma and Keylor Navas. How do they stack up?

It may be early days, but it does provide enough data to draw certain conclusions that aren't simply statistical noise. But first let's turn to their raw attributes. 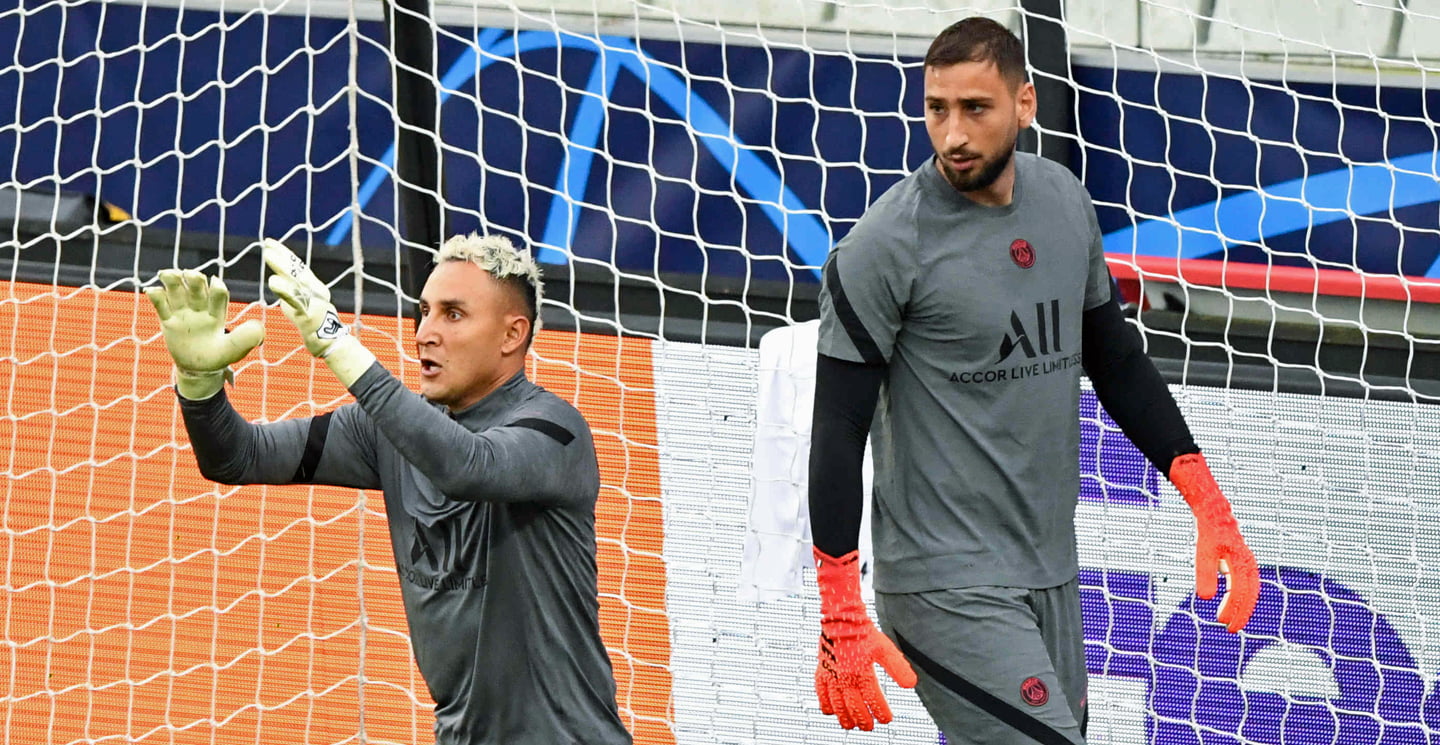 Donnarumma, acquired this summer after his contract with AC Milan expired, is 12 years younger than incumbent PSG 'keeper Navas, and also four inches taller than the Costa Rican No.1 at a hulking 6'4".

But despite looking so different, both men rely on ice-cool concentration and cat-like reflexes in order to read the game and keep opposition attacks at bay. In terms of shot-stopping, Donnarumma and Navas are remarkably similar with their positioning and ability to reach awkwardly-placed shots.

Indeed, Navas, at 6'1"-tall, more than makes up for his smaller frame, and has actually kept out 72.7 percent of the shots on his goal this term, compared to Donnarumma's 69.2 percent. Navas may be renowned for his agility and speed, but Donnarumma races off his line to clear danger almost twice as often as his perceived rival, meanwhile.

"Keylor's a great person," Donnarumma said on arriving in the French capital, attempting to dispel such a notion. "We're friends and there are no problems. Competition is normal in big clubs."

Said competition is something both men are used to. Navas's six-season stay at Real Madrid was bookended by Iker Casillas and Thibault Courtois contesting his place between the posts. He won the first challenge, and left for PSG in 2019 when a repeat seemed ominous.

While Donnarumma was the uncontested Milan No.1 since the age of 17, being seen as the long-term successor to Gianluigi Buffon for Italy - one of the greatest goalkeepers of all time - is still a significant weight to bear.

Navas has won more than Donnarumma - although he has had more than a decade more in which to do so. Nonetheless, he was the starting goalkeeper as Real hoovered up a record three consecutive Champions League titles between 2016 and 2018, and has added to his 12 major honours in the Spanish capital with five in two years in the French one.

🇨🇷 @fedefutbolcrc and @PSG_English star @NavasKeylor has been named @UNFP Goalkeeper of the Year! 🏆

Before this summer's triumphant UEFA Euro 2020 campaign with his nation, Donnarumma only had a Supercoppa Italiana from 2016 to his name, although when Navas was 17 he was still two years away from making his debut for Saprissa in the Costa Rican Liga Promerica, five years from his international debut and 10 from trying his hand at European football.

The pair may have taken radically different routes in the game, but both have now ascended to the top of it, and it is PSG's pleasure to have both on their books.

Over to you, Mauricio. 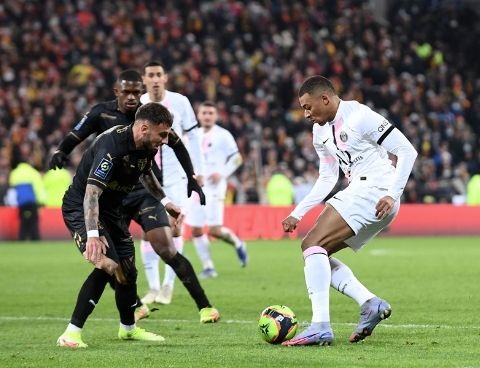 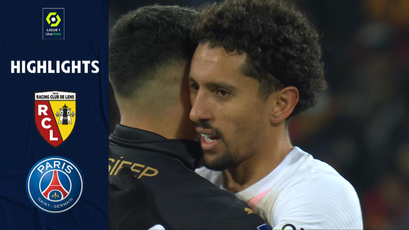 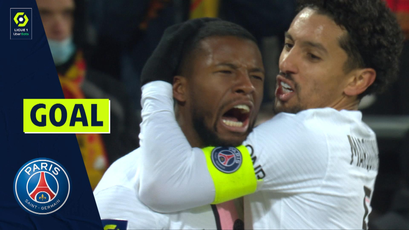