Third in the latest Uber Eats League 1 standings, Stade Rennais FC secured a ticket for the 2020-21 Champions League - and even have hopes of skipping the qualifying rounds and entering the competition at the group stage.

France has three places in the 2020-21 Champions League, but may well have its three representatives qualify directly for the group stage. Stade Rennais FC, currently on track to join the fray in the third qualifying round, can hope to enter the group stage directly in October, as Paris Saint-Germain and OM will.

In order for Ligue 1 Uber Eats' third-placed side not to have to go through the third qualifying round and the play-offs as of mid-September, it is imperative that the winner of the Europa League (Friday 21 August) also qualify for the 2020-21 edition of the Champions League via their league place (as a Europa League win secures a place in the Champions League group stage the following season). In this case, thanks to France's being in fifth place on the FIFA rankings, the Breton club would snaffle up this final direct-entry ticket for the Champions League.

This scenario will come to pass if one of the four clubs still involved in the Europa League (Manchester United, Inter, Sevilla and Donetsk) and already qualified for the next Champions League won. Rennes' fate could be decided as early as Tuesday in the event that all four of these sides make it through to the last four of the European competition. 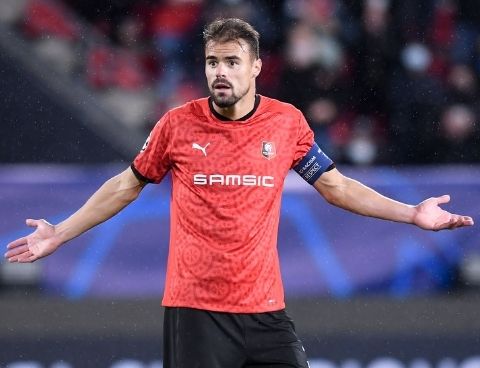