OGC Nice's 1-0 win over Hapoel Beer-Sheva was tainted the by the news of the terrorist attack in the Côte d'Azur city; LOSC staged a dramatic comeback to draw 2-2 with Celtic and go second in Group H.

While Nice were doubtless satisfied to have turned the page on their 6-2 Matchday 1 thrashing at the hands of Bayer Leverkusen, their joy at getting up 1-0 over Hapoel Beer-Sheva thank to Amine Gouiri's lone strike (22') was overshadowed by news of the deadly terrorist attack in the city's cathedral on Thursday.

"It's complicated to talk about football after the attack," intoned OGC Nice coach Patrick Vieira. "Our thoughts are with the families of the victims, of all those people in Nice who are suffering, mourning. It seems ridiculous, of course, but it's our job, and we also wanted to represent the colours of the club. This drama affects us all. The country is in mourning. But we have to stay on our feet."

Nice now look ahead to a Matchday 3 and 4 double-header against Slavia Praha, who got a shock 1-0 win over Leverkusen on Thursday, and Vieira felt there were reasons for optimism - but also reasons for plenty of hard work.

"It was important to get back on track. We tried to put a lot of intensity and rhythm in the first half and we created some promising situations, especially in the speed of our passing game," he explained before addressing the kind of defending that saw 'keeper Walter Benitez called to make a point-blank save with the final action of the match - and a lack of cutting edge. "We weren't safe from conceding a goal at the end, even if we were rather strong in the defensive phase. What bothered me was our lack of opportunities in the last thirty metres. We need to improve and be more aggressive in that area. We need to score more often." 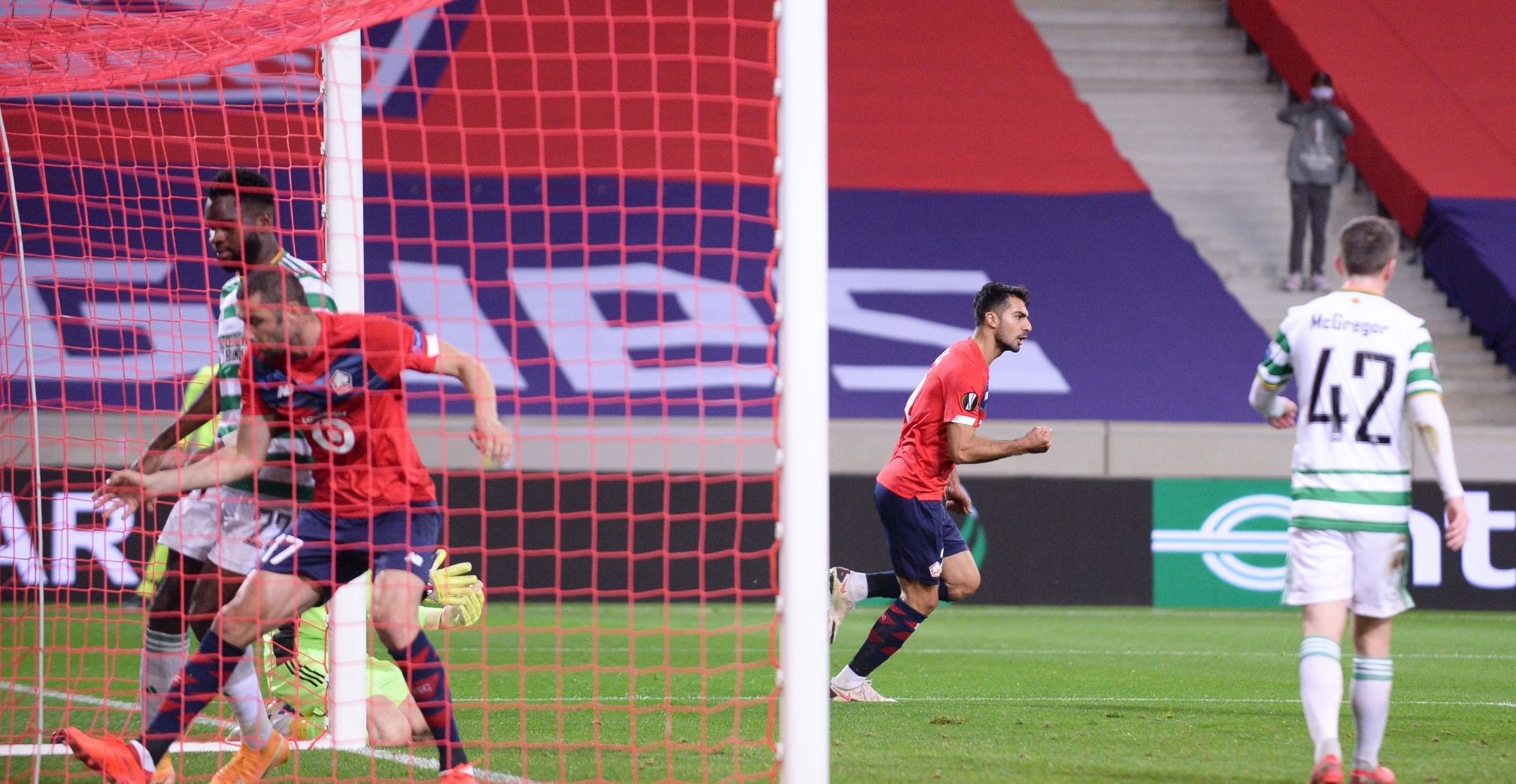 Meanwhile there were dramatic scenes at the Stade Pierre Mauroy in Lille as LOSC clawed their way back from 2-0 down to visiting Celtic. Mohamed Elyounoussi (28', 32') had the Scots in the driver's seat fairly early on, and things were looking grim for a LOSc side who had blamed four unanswered goals past Sparta Prague - in the Czech Republic - on Matchday 1.

"We had a poor first half, with no rhythm, no speed," said LOSC boss Christophe Glatier. "The ball circulated but without speed and it was impossible to move the Scottish block. We made big mistakes on the goals. It was really insufficient."

However, Galtier evidently found some choice words at half-time and they went on to  dominate second-half proceedings with Zeki Celik (67') and Jonathan Ikoné (75') converting their success onto the scoreboard.

"At half-time, I told the players that this was not who they really are; that this was the first time we had been down by two goals; that in European football, you have make that extra effort. After the break, we started to dominate. I really appreciate the lads' reaction; they showed character - and their true identity - in the second half. Given the scenario, it's a point won for us. 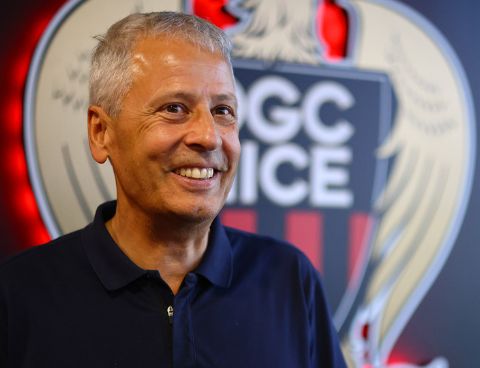 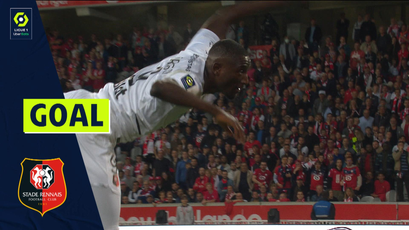