Neymar looks to manage Angers as OL, Monaco face off

Holders PSG will be out to take another step towards defending their Coupe de France crown at home to Angers SCO on Wednesday while title challengers Lyon and Monaco fight it out for a place in the semis at the Groupama Stadium on Sunday.

With a busy schedule and some key injuries - notably to captain Marquinhos and key midfielder Marco Verratti - Paris Saint-Germain boss Mauricio Pochettino has had some tough selection decision to make but thankfully he has a fully fit Neymar to hand the captain's armband to as Angers come calling for their quarter-final clash.

The Brazilian is set to assume playmaking duties in a 4-2-3-1 formation, with Moise Kean wide on the right, Angel Di Maria on the left and Sunday's match-winner Mauro Icardi up front, leaving Ligue 1 Uber Eats top scorer (23 goals) Kylian Mbappé free for some time on the bench.

Pochettino: 'A special compettion for us Parisians'

"The Coupe de France is a special competition for us Parisians - for the players and the club," said the Argentine, whose side have won the competition a record 13 times, with five of those coming in the last six seasons. "We know Angers won't be easy opponents, but we want to reach the semi-finals, and we know we'll have to play well. We'll have to make a few adjustments compared to the game against Saint-Etienne."

Meanwhile this could be a last chance for highly regarded Angers coach of ten years Stéphane Moulin - who has announced he will be leaving the club at the end of the season - to go out with a bang by improving on the runners-up medal earned in 2017 when Angers lost 1-0 to... Paris Saint-Germain. 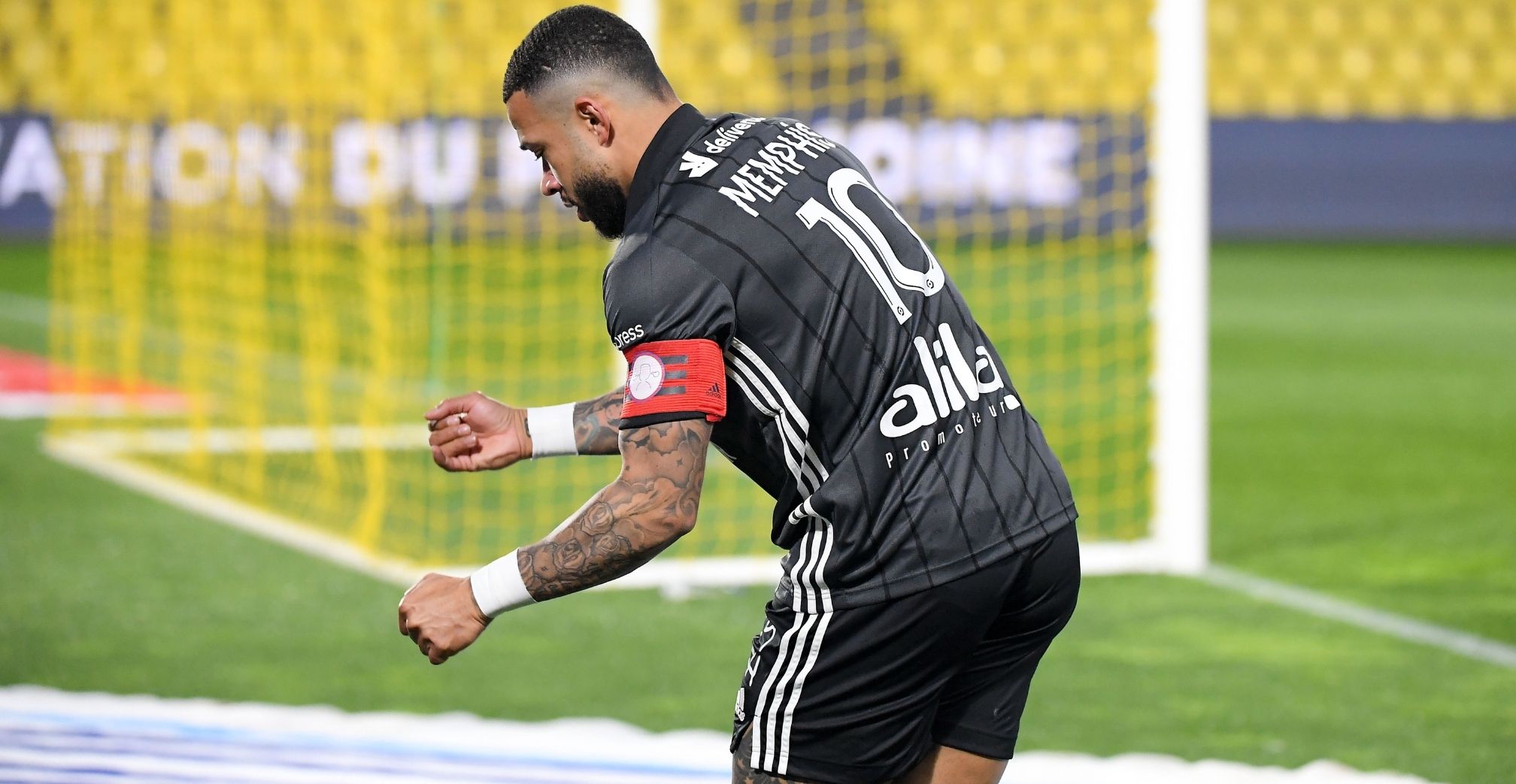 Meanwhile Ligue 1 Uber Eats title challengers Lyon and Monaco will do battle when Niko Kovac and his ebullient band travel to the Groupama Stadium on Wednesday.

Hosts Lyon have begun to rediscover some form of late and coach Rudi Garcia feels his side have nothing to envy Monaco - despite the principality club's having scored 14 goals and conceded none in a run of five-straight Ligue 1 Uber Eats wins.

"Monaco, in the Cup, at the Groupama, is a crucial match. The other matches, we'll see afterwards. The Cup is important, there is the opportunity to go to the semi-finals, there is the final on the other side, and we're playing a big team - but the same goes for Monaco," said the man who took LOSC to a Ligue 1 Uber Eats and Coupe de France double in 2011. "There is no need for us to second-guess ourselves, especially as there will be no extra time [in case of level scores at the end of regulation time, it will go straight to penalties]. Qualifying and staying on a positive dynamic is important for us."

While both coaches should hand 'keeping duties to their second-choice glovesmen, Garcia is tipped to hand starts to a number of youngsters, including Maxence Caqueret, Rayan Cherki and Melvin Bard, while Kovac should go with an otherwise near-full strength line-up. 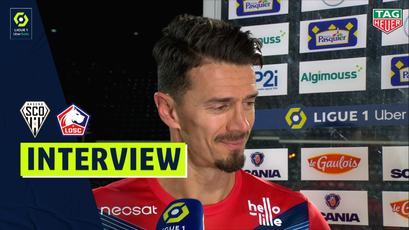