Nzonzi: 'Fight to the bitter end'

Rennes debutant Steven Nzonzi was full of beans after the 3-0 win over D4 side Belfort that sent the Brittany club through to the Coupe de France semi-finals.

After making an appearance off the bench in Rennes' 0-0 league draw with Brest at the weekend, Nzonzi was handed a first start in the win over Belfort and was upbeat about his new club and the project put in place by young boss Julien Stéphan.

"I felt good, my legs were a bit heavy but it was OK," said the rangy midfielder, who signed from Roma in the winter transfer window. "The most important thing was qualifying. These are never easy games. But in the end we're doing pretty well. There are some very exciting games ahead. Rennes is a very good club. The French Cup, the Championship, there will be a lot more matches. We're going to have to be very serious."

Nzonzi: 'A family of great guys'

With Raphinha, Mbaye Niang and Jordan Siebatcheu all getting on the scoresheet to dispatch the plucky amateurs of Belfort, it seemed that Rennes' attacking sector is finding its feet again. Which augurs well for the Brittany side to reassert their grip on third place after a loss and a draw.

"In Ligue 1, we're going to try and keep third place and fight to the bitter end to finish at the top of the table, even if it won't be easy. On an individual level, my goal is to get back to a very good physical level, and the rest we'll see," declared Nzonzi, a world champion with France in 2018. "[17-year-old Rennes midfielder Eduardo] Camavinga? He's a very good young player, what he's doing at his age, it's great! He's very diligent, and he's got an enormous workrate. We've got a very good, close-knit group. I've already seen that it's like a family of great guys, all very positive."

Stéphan: 'Brought us a lot'

Meanwhile coach Stéphan was pleased with his debutant's performance.

"It's all positive; we've qualified for a second consecutive semi-final and Steven Nzonzi was able to play. He brought us a lot," said the Rennes coach, who took the Brittany club to the Coupe de France title last season - the club's first silverware in 48 years. "We're very well placed in the league [third], we're in the last four in the Coupe and there's a lot of solidarity and serenity in this group." 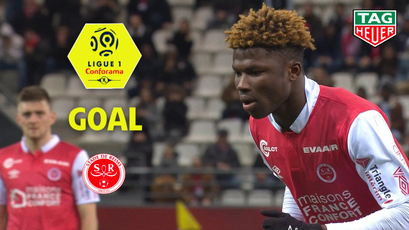 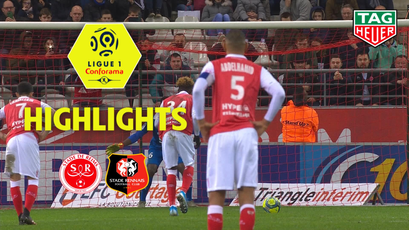