Stade de Reims back in Europe after 57 years!

We now know all the French clubs that will play in Europe in 2020-21: PSG, OM, Rennes, LOSC, OGC Nice and, finally, Stade de Reims. Sixth in Ligue 1 Uber Eats last season, the Champagne club qualified for the next Europa League campaign and will enter the competition in the second qualifying round.

Finally, it should be noted that OL still have a chance playing in Europe in 2020-21 - and avoid missing out on continental competition for the first time in 24 years - but to do so, they will have to win the Champions League in Lisbon. 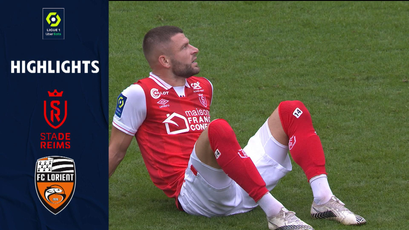 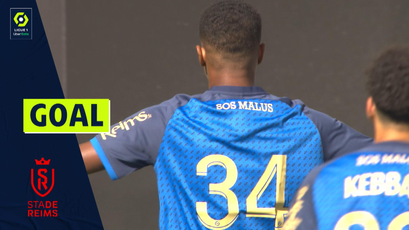