Deschamps' experimentation has yielded vastly different results during the current international window, with a 7-1 friendly win over Ukraine followed by a 0-0 draw with Portugal on Sunday night, but the France boss has said he will continue to tinker for the crunch game against Croatia on Wednesday.

"I considered that September, October and November were the time to do things differently, to get answers before turning my attention to the Euro in 2021," declared Deschamps, who is tipped to go with a 4-3-1-2 formation in Zagreb. "In March [the next international break] it will be very close. There are always lessons to learn and answers to find, especially considering the different opponents we will face."

France sit level with Portugal on seven points half-way through the group stage, while Croatia are four points behind on three with a chance to leap right back into contention with a win in front of 7,000 home fans at the Maksimir Stadium in Zagreb.

"The fact that there will be a lot of fans there is a good thing for the players. If they are Croatian, obviously it's better for Croatia, but we'll look on the bright side," said the France boss, whose side beat the Balkans 4-2 in Paris back on Matchday 2. "I am not going to get into the debate on this decision by the Croatian authorities. Here, it is possible, but it is not possible for us (limit of 1,000 spectators at the Stade de France). We must accept the decisions that are taken."

As must his players! With such a star-studded squad, there will always be world-class players missing out on game time, but under-fire forward Antoine Griezmann - whose positioning has been the topic of much debate - will not be one of them.

Deschamps: 'I know his quality'

"I know very well where he is best, most influential: through the middle. There is a lack of reference points, you know why... He's forward who can be considered an attacking midfielder at times. In his 81 caps [82 after Portugal] he has scored 32 goals and provided 21 assists. That speaks for itself. It won't guarantee him anything but I know his quality and what he is capable of giving to the team." 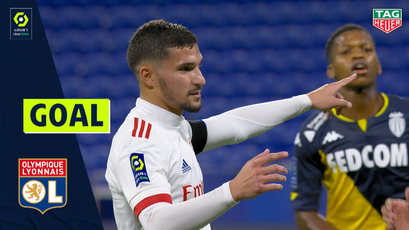