LOSC staying grounded, Nice out to take off

Following their impressive Matchday 1 win, LOSC are in a strong position as they prepare to play host to Celtic, but stopper Sven Botman isn't getting carried away; OGC Nice coach Patrick Vieira feels his side can hit their straps again Hapoel Beer-Sheva.

LOSC's 4-1 win away to ten-man Sparta Prague on Matchday 1 put them in strong position in Group H and Christophe Galtier;s men will doubtless be looking to build on that strong start - ahead of a double-header against a Zlatan Ibrahimovic-powered Ac Milan - when Celtic come calling at the Stade Pierre Mauroy on Thursday night.

Co-leaders in Ligue 1 Uber Eats alongside Paris Saint-Germain, are indeed flying high at this early stage of the season, but central defensive revelation Sven Botman is keeping his feet firmly on the ground.

"It's too early to say we're going to make it to the knockout rounds, but a win would be a good step forward in terms of qualification," said Botman. "But to talk about qualification, no, it would still be too early. The three points will be very important. If we win, we will take one more step towards qualification."

Galtier has a full-strength squad to choose from but - with a crunch Ligue 1 Uber Eats clash against in-form Lyon to play on Sunday night - is tipped to rest the likes of Renato Sanches and Benjamin André while sticking with club-record signing Jonathan David in a lone striker's role despite the Canadian's not yet having opened his account for the northern club. 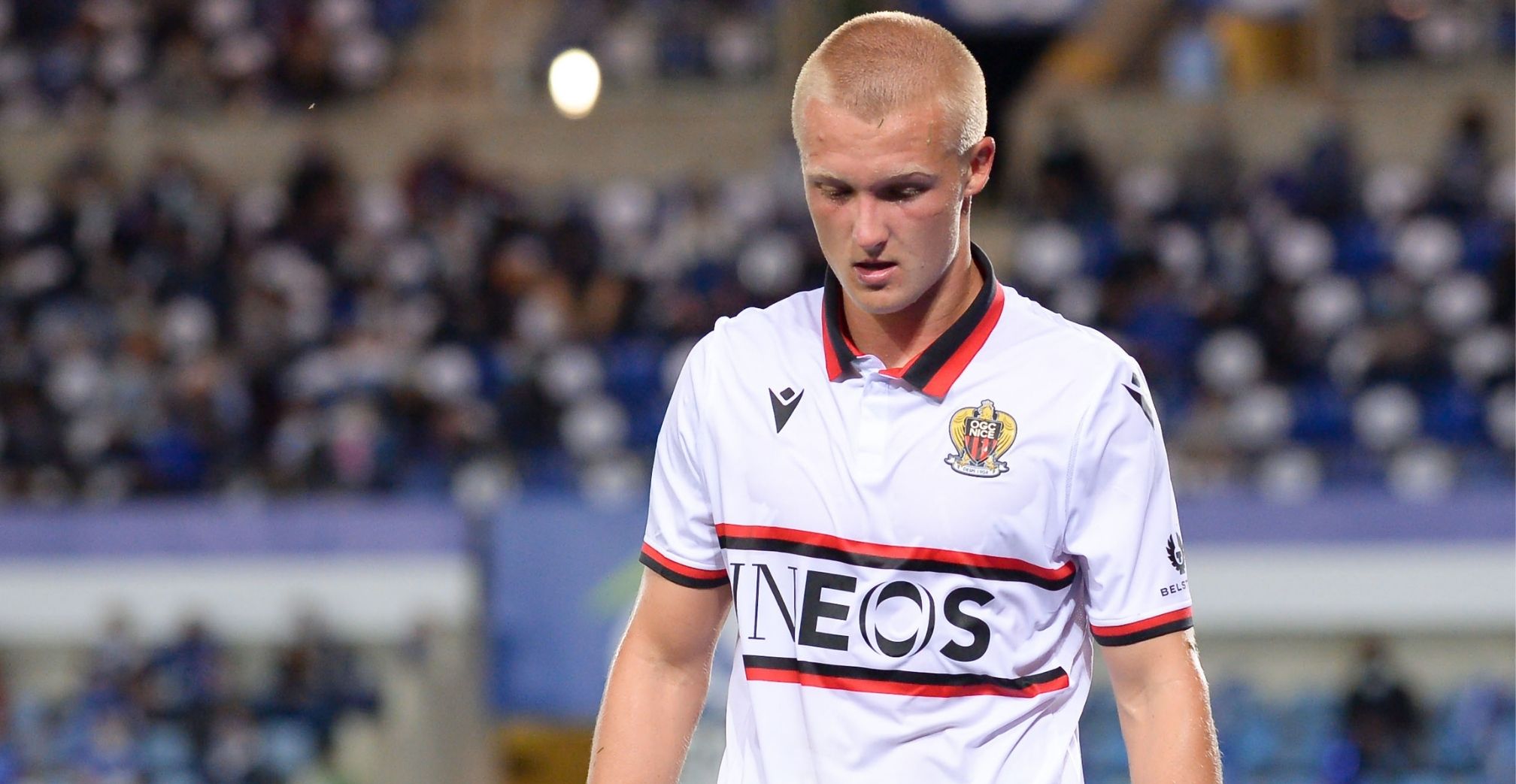 Meanwhile Nice will be looking to turn the page on their 6-2 humiliation in Leverkusen on Matchday 1, and coach Patrick Vieira will be looking for his charges to reproduce the form that saw them bounce back with a 1-1 draw at home to league leaders LOSC on Sunday night.

Vieira: 'I know what they're capable of'

"We played some promising football. What we need to do is play with the same intensity we showed against Lille in order to cause Beer-Sheva problems," said the Nice coach who, like Galtier, has a full-strength squad to choose from - including livelier right-back Youcef Atal and summer midfield import Jeff Reine-Adélaïde. "Everyone's ready to play, and that should lift our level. We have plenty of talent and the players need to let themselves go. I know what they're capable of."

Vieira is tipped to partner Sunday's goalscorer Kasper Dolberg with the ultra-talented Amine Gouiri at the head of a 5-3-2 with Argentinian 'keeper to back up the defence behind Brazilian stopper and captain Dante. 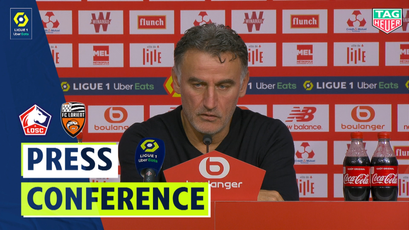 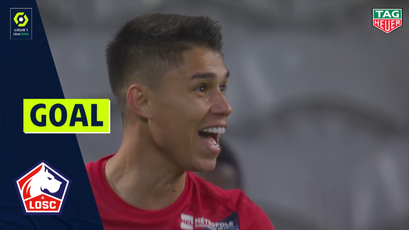