Mbappé to figure as France look to end on a high

PSG superstar Kylian Mbappé will play a part as France - already assured of topping their group after beating Portugal on Saturday - take on Sweden in UEFA Nations League Matchday 6 action in Paris on Tuesday night.

Kylian Mbappé has been sidelined with a hamstring complaint since PSG's Ligue 1 Uber Eats trip to Nantes on 31 October, but will return to action on Tuesday night as Group C winners France take on bottom side Sweden in Paris.

With the next international break not coming until March 2021, this is the second-last occasion before Euro 2020 for Les Bleus boss Didier Deschamps to see what combination of ultra-talented stars will work the best. But there is no question that a first-choice XI will involve Mbappé.

'As a starter or off the bench'

"Kylian is going well," said Deschamps in his pre-match presser. "He was just short of fitness for the Portugal match, so he hasn't played for a fortnight and he's raring to go. I'll talk to him before I take a decision in his - and France's - best interests. But, be it as a starter or off the bench, both options are open to us, with their advantages and disadvantages."

With Saturday night's goal hero N'Golo Kanté out suspended, and Coretin Tolisso back in Munich after picking up an injury, Moussa Sissoko is tipped to partner Paul Pogba in the genre of midfield in a 4-4-2. Mbappé should occupy the right flank and Marcus Thuram the left, while Raphaël Varane and Clément Lenglet run the defence flanked by Léo Dubois and Lucas Digne. Hugo LLoris will captain from the goalmouth while Antoine Griezmann and Olivier Giroud bear down on goal. 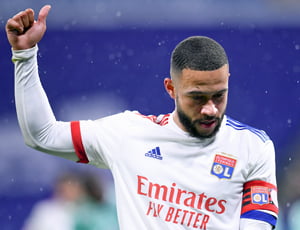 Memphis and Paqueta get Lyon back to winning ways 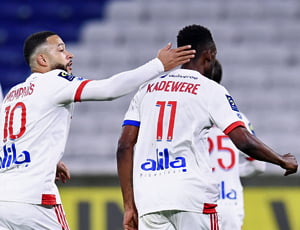 Can Lyon roar in run-in? 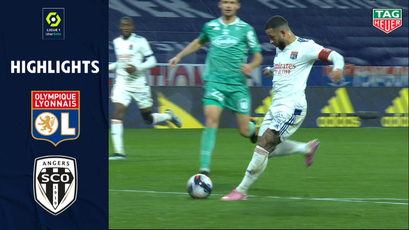