Mauricio Pochettino spared a thought for predecessor Thomas Tuchel as the new Paris Saint-Germain coach set his sights on more silverware after lifting a "special" Trophée des Champions on Wednesday.

Pochettino picked up his first trophy as PSG coach in only his third game in charge having been appointed on 2 January as successor to Tuchel, whose two-and-a-half year tenure ended on Christmas Eve.

Mauro Icardi and Neymar got the goals as PSG defeated Marseille in the rescheduled season curtain-raiser in Lens, and Pochettino acknowledged Tuchel, who led PSG to the Ligue 1 Uber Eats title, the Coupe de France and Coupe de la Ligue last season, had played a part.

"Paris deserve this win, we played well. I want to thank the players, Leonardo, Nasser. I also have a thought for Thomas Tuchel and his staff, who enabled us to play this game," said Pochettino.

"We're improving in every area in which we want to put in place our ideas. We have a squad of very intelligent players, they have a great ability to adapt. We're very happy.

"I hope to win other trophies, but the first will always be special. The squad showed a lot of maturity, learned from their mistakes. It's a great feeling to win with the staff. It's difficult to put it into words, especially as it's a club that made me into a better person, a better player." 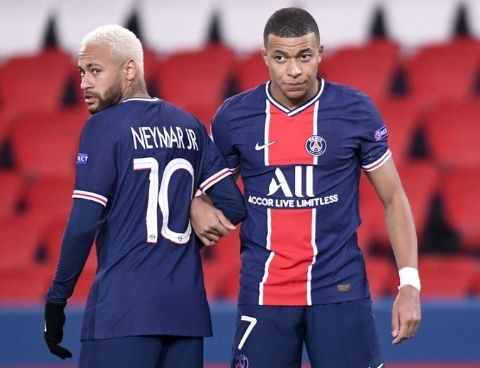 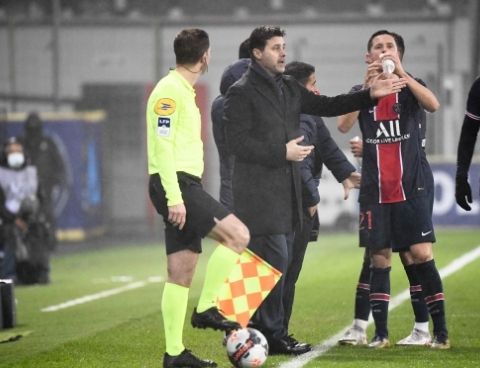