Speaking in a press conference ahead of Les Bleus' quarter-finals clash with England on Saturday, long-time assistant France coach Guy Stéphan has indicated that Golden Boot favourite Kylian Mbappé is utterly on top of his game.

Kylian Mbappé has been going from strength to strength in Qatar, racking up Player of the Match awards and shooting to the top of the World Cup scoring charts with no fewer than five goals - two of which came in his masterful performance in the 3-1 round of 16 win over Poland.

"Kylian said himself that he has made this World Cup the focal point of his season," Stéphan told the press. "But that doesn't stop him from scoring with PSG, and it doesn't prevent him from being calm and radiant. He is a leader in terms of making the difference in matches. In his daily life, he is all smiles. He is hungry for records. He is in full possession of his means. He transmits all that to the whole group."

So has Mbappé changed since 2018, when he stunned the world by becoming the first teenager since Pele to score in a World Cup final?

"He's four and a half years older. He has continued mature and he has grown in experience on the pitch, notably with his positioning. In 2018, he was on the right flank, and now he's in a more central position on the left," explained Stéphan of the Paris Saint-Germain superstar. "He is a player who is aware of his enormous qualities. All this allows him to express himself."

So far this season, Mbappé has been open about his preference for playing in partnership with a traditional No.9 - as opposed to a false nine or free-roaming forward - and it seems he has what he needs in the form of central striker - and now France's all-time top scorer - Oliver Giroud.

"There is a very good complicity between the two," noted Stéphan. "Kylian has expressed that he likes a hold-up player like Olivier. They get along very well. There is also Ousmane [Dembélé] and Antoine [Griezmann]. It's really working well right now. I don't know what it will be like against England. But the atmosphere in the squad is very upbeat every day."

France and England do battle in the quarter-finals on Saturday, with the victors to take on the winner of Morocco vs Portugal, also to be played on Saturday.

Next up for Les Bleus is a big game against 𝗘𝗻𝗴𝗹𝗮𝗻𝗱 🏴󠁧󠁢󠁥󠁮󠁧󠁿 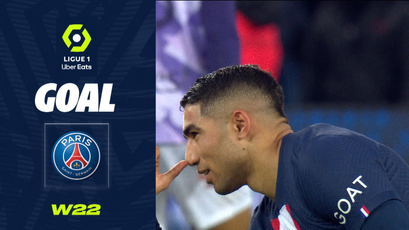 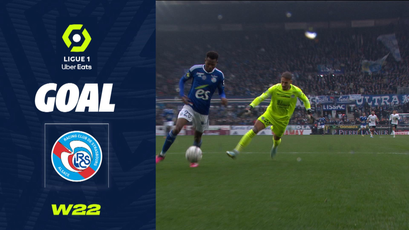 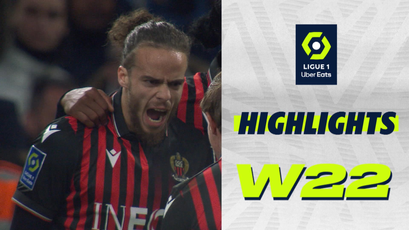 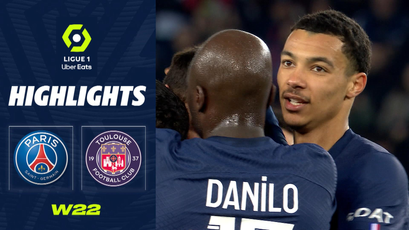 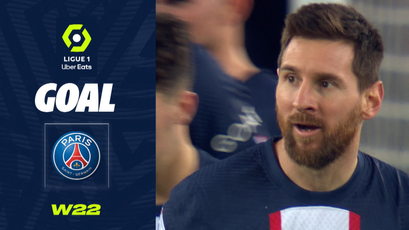 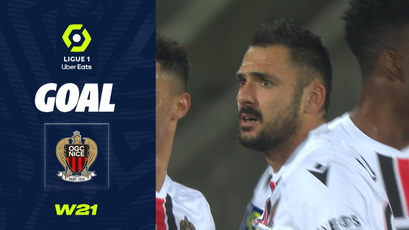