This was supposed to be Coupe de la Ligue final weekend. With the last ever final between Paris Saint-Germain and Olympique Lyonnais postponed to a later date, Ligue1.com instead looks back at three of the best finals in the quarter century history of the competition.

In 2001 Lyon were a club on the up. They had finished third in Ligue 1 in the previous two seasons and would end the 2000-01 campaign in second place, four points behind FC Nantes. However, they had not won a major trophy since lifting the Coupe de France in 1973. This, then, was a pivotal moment in their modern history. They travelled to the Stade de France for the final on May 5 having come from behind twice to beat Nantes 3-2 at home in the semi-finals. They had not lost a league game since mid-December.

Monaco, meanwhile, were a team in decline. They had won the Ligue 1 title the previous season but had since lost key players like top scorer David Trézéguet to Juventus and goalkeeper Fabien Barthez to Manchester United. They had finished bottom of their Champions League group and were on the way to finishing in the bottom half of the table. This would be Claude Puel’s final season in charge.

Lyon had the momentum, then, and they went in front in the 35th minute, Claudio Caçapa charging forward from the back, exchanging passes with Steve Marlet and running through to lift the ball over goalkeeper Stéphane Porato and into the net. However, Monaco equalised in the second half, Shabani Nonda’s volley from Marco Simone’s looping flick-on beating Grégory Coupet at his near post in the 64th minute.

To extra time they went and, with penalties looming, Lyon won it in the 118th minute. Sonny Anderson - the Lyon captain who won the league with Monaco in 1997 - made the goal with a brilliant acceleration and then cutback from the byline for the Swiss defender Patrick Müller to score the winner. Lyon had ended their long trophy drought, and Jacques Santini’s side would go on from this to win the Ligue 1 title the following season, their first of seven in a row. This remains OL’s only Coupe de la Ligue victory, however.

PSG are the most successful club in the history of the Coupe de la Ligue, having won the trophy eight times. They won the first edition in 1995 and they could win the last. They also won five in a row from 2014 to 2018. However perhaps their most memorable victory came in the 2008 final against Lens. The capital club were not the force they are now, far from it. They had finished 15th in Ligue 1 in the previous season and were in the relegation zone at the end of March, two points adrift of Lens and safety as the sides clashed at the Stade de France.

Captain Pedro Miguel Pauleta gave PSG the lead with a cute lob in the 19th minute that went in off the far post, but Lens - coached by Jean-Pierre Papin - came roaring back. Mickaël Landreau kept out a curling Toifilou Maoulida shot with a fine save, tipping the ball over the bar. That preserved PSG’s lead into the interval, but Lens drew level six minutes after the restart as Eric Carrière ran onto a Maoulida assist and slotted home.

Lens then piled on the pressure and Olivier Monterrubio smashed a shot against the top of the post, but it was the capital side who snatched victory just as extra time seemed inevitable. Vitorino Hilton fouled substitute Peguy Luyindula in the box deep in injury time, and Bernard Mendy - also on as a substitute - slotted home the 93rd-minute winner from the penalty spot.

That triumph set PSG up for a heart-stopping finish to the campaign. Amara Diané’s late goal at Sochaux on the final day gave them a 2-1 win and kept them up, just, with Lens going down instead. Paul Le Guen’s side also went on to reach the Coupe de France final, but were denied a Cup double as they lost 1-0 in extra time in the final to Lyon, who themselves completed a league and cup double.

Laurent Blanc’s Bordeaux won the Coupe de la Ligue in 2009 by thumping second-tier side Vannes 4-0 in the final, and they went on to claim the Ligue 1 title too. Les Girondins made it back to the final a year later and this time faced Marseille in a heavyweight showdown. At the time the teams were locked on points at the top of the Ligue 1 table, separated by a single goal’s difference after 29 matches.

However, Bordeaux were starting to stumble. They had been six points clear at the top of the league at the end of January, and nine points clear of Marseille. But they had won just twice in seven league games heading into the final, allowing OM to close the gap.

Didier Deschamps’ team came into the final with the momentum then, and they made the most of that as they ran away from their opponents in the final third of what had been a tense affair for an hour. Marseille went in front in the 61st minute when Souleymane Diawara - who had been in the victorious Bordeaux side a year earlier - headed home from a Lucho Gonzalez corner. Seven minutes later Mathieu Valbuena drilled a shot into the roof of the net and it was 2-0.

Unfortunate Bordeaux defender Mathieu Chalmé then diverted a Valbuena free-kick into his own net to put the outcome beyond any doubt, although Lamine Sané did score a headed consolation for Blanc’s side late on.

Things were unravelling for Bordeaux, who within a couple of weeks had gone out of the Champions League to Lyon in the quarter-finals and fell away to finish sixth in the league. Instead it was Marseille, inspired by winning their first trophy since lifting the Champions League in 1993, who went on to claim the Ligue 1 title. Deschamps’ side also won the Coupe de la Ligue in each of the following two campaigns. 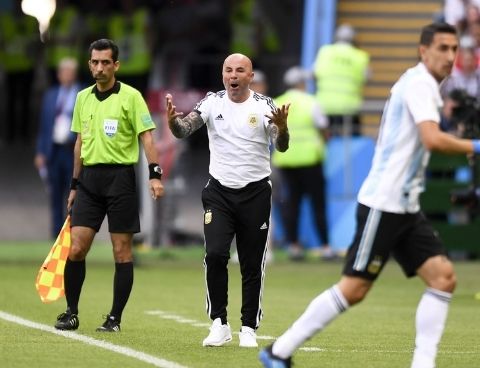 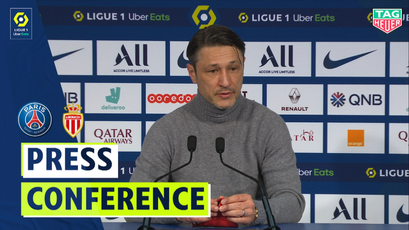 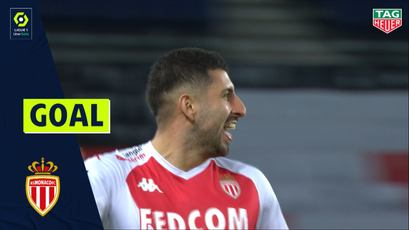