Monaco and Bordeaux boast 14 Ligue 1 Uber Eats titles between them - the heavyweight pair go head-to-head this weekend with three points at stake and another chapter in their glorious history to write. ligue1.com has picked out three recent classics between the pair to whet the appetite.


Les Girondins headed to the principality unbeaten in three league games against Monaco, but returned to the south west having been emphatically defeated. Niko Kovac's men did the game again the space of three first-half minutes: Wissam ben Yedder's penalty (28'), Gelson Martins' shot (30') and Kevin Volland's header (31') gave the hosts a commanding advantage. Volland added another (58') to complete a resounding triumph.


There was another quickfire clutch of goals as Leonardo Jardim's men showed the sort of form that would lead them to the title. Djibril Sidibé (2') and Radamel Falcao (4') scored, and the Colombia international would go on to complete a hat-trick (53', 63') and wrap up their biggest away win in the fixture.


The tables had very much turned since Bordeaux came into this game as early season pacesetters and Monaco were second-from-bottom. Dimitar Berbatov (44') gave the visitors an unexpected lead, and it was cancelled out early in the second half by Diego Rolan (48'). Rolan would score again (65') after Emiliano Sala had netted a penalty (61'). Wahbi Khazri also netted from the spot to complete Les Girondins' biggest victory in the fixture since a 6-0 triumph at Monaco in 2007/08.

>> ONE TO WATCH: Wahbi Khazri 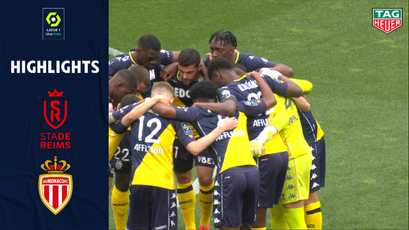 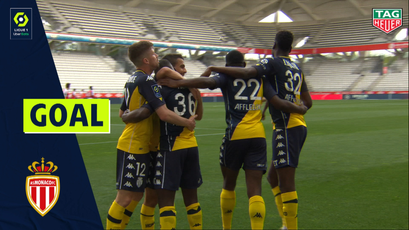