There is something of a coaching revolution going on in Ligue 1 Uber Eats right now… On the back of Christophe Galtier's stunning title success with Lille, a new generation of talented French coaches is now emerging…

A raft of talented trainers, some short in experience, but all big in ideas and with the clear aim of entertaining the fans.

"You have to get things right when you're in Ligue 1," Troyes boss Laurent Batlles told the Ligue 1 Show. "We coaches have to do a lot of tactical work."

"What I really strive for is the creation of a team that can play good football together," explained Batlles, in charge of a senior team for the first time after an apprenticeship as an assistant and reserves coach at Saint-Etienne. "When I'm on the bench, and I'm watching my team play well, then my job is a lot more enjoyable."

Intensity and ball conservation are at the heart of everything.

"The quality of the passing and the movement, for me, that's really fundamental," said Gastien. "I want us to be fluid and to always play forward. I want us to cause problems for our opponents."

Lorient coach Christophe Pélissier, another Frenchman, is on the same page.

"When we attack, I want verticality as soon as we win possession," said the former Amiens coach. "We want to win the ball high up in order to be as near to the opposition's goal as possible to be able to hurt them."

The era of defensive football is over. Nowadays, French coaching is all about pressing and rapid transitions, although foreign influence remains important.

"We work hard on transition play, so that means pressing," explained Gastien. "We want to be able to spring forward quickly, not just be dangerous through slow build up."

So too, Pélissier is a fan of pressing, and cites his source.

"I do have a model in that respect – Jurgen Klopp," said the Lorient boss. "In terms of the intensity he instills in his teams."

So too Batlles is prepared to draw ideas from anywhere.

'I look at a lot of different things," said the ESTAC boss. "I look at the so-called defensive coaches, teams that play more defensively, and teams that like to attack. I take a little bit from everything and I try to watch a lot of games."

The new wave of French coaches appears acutely aware of the importance of relationships. In order to get the best out of the players, and to them all gelling together, it's vital for the coach to earn their respect and trust.

"What I'm interested in first and foremost in the collective side of things," said Haise. "What I like is when my team meets the expectations that my technical staff and I have laid out. That means we've being working well."

Batlles, a former player, also knows the value of close ties to his players.

"I think you need to have strong relationships with the players in order to move forward," he said. "Both moving them forward in their careers, but also moving forward as a team."

For Pélissier, the more you know about your players, the better off everyone will be.

The combination of shrewd man-management and tactical acumen is producing spectacular results. With 171 goals scored in the first six rounds, this is the most prolific start to a Ligue 1 Uber Eats season since 1978-79.

"We want to have the ball and we hope to have the ball. We want to control the game," declared Gastien. "I also think the people who run the game want us to play like that in order to attract crowds and, ultimately - let's face it - to bring more money into the game."

With the goals flying in left, right and centre, French coaches are quite rightly shaking off the reputation of being dour and defensive… and the new crop of trainers are most definitely laying out a marker for the rest to follow. 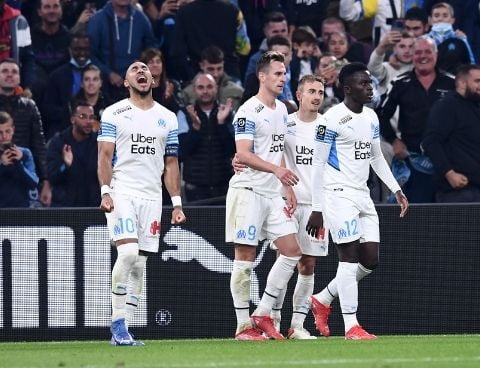 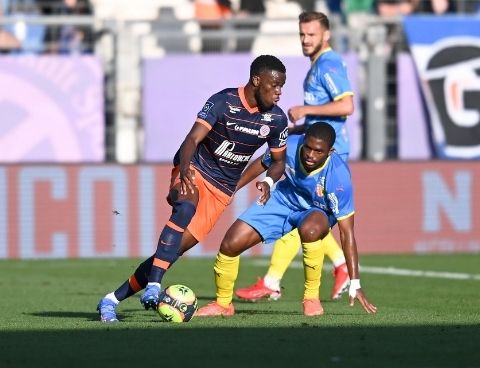 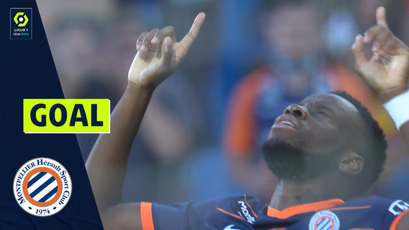 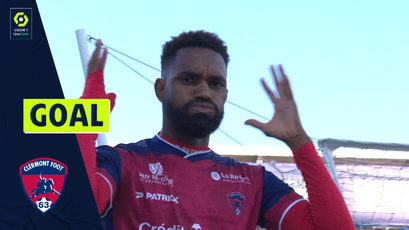