Teenager Sékou Mara’s early goal was enough for Girondins de Bordeaux to claim a 1-0 win over 10-man Stade Rennais FC on Sunday as the six-time champions gave themselves some much-needed breathing space at the bottom.

After five straight defeats, and 11 losses in their previous 13 outings, Bordeaux badly needed a victory to ease their relegation fears. They needed a break too, and they got one just eight minutes into this match at the Matmut Atlantique when Rennes were reduced to 10 men, Steven Nzonzi seeing a straight red card for a high tackle on Mara.

Jean-Louis Gasset’s Bordeaux are now safe from the threat of automatic relegation, sitting seven points clear of Nîmes Olympique in 19th with three matches left. They remain five points clear of FC Nantes in the relegation play-off place, and they can secure survival next weekend when they travel to face Les Canaris.

In contrast, Rennes squandered the chance to move up to fifth and they remain two points behind both RC Lens and Olympique de Marseille in the battle for the final European spot.

From Sékou with love 😍 pic.twitter.com/BAovq0ZtRd

The 18-year-old attacker had made four substitute appearances in recent weeks but this was his first start, and what a way for him to mark it. His mother would have been so proud, and by the way his mother is pretty famous in her own right. Audrey Crespo-Mara is a newsreader on major broadcaster TF1. 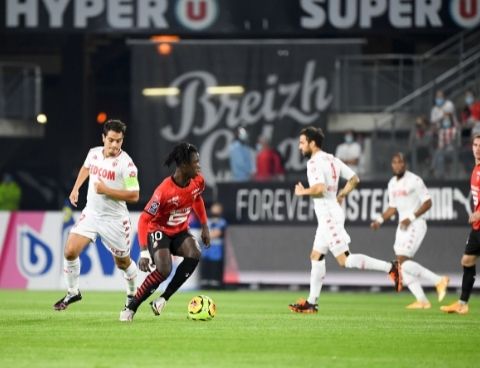 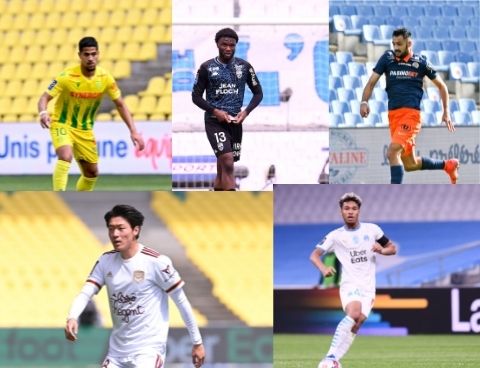