Marquinhos on Neymar: 'We want him to stay at PSG'

Although Marquinhos has just left the field after Brazil's frustrated 0-0 Copa America draw with Venezuela, Paris Saint-Germain stopper Marquinhos was asked mainly for a reaction to the claims that Neymar is looking for a summer move away form the French capital.

"Neymar is a player of such calibre, who makes so much of a difference, that we, his teammates, friends and fans, want him to stay at PSG," said the 25-year-old, an influential figure in the Parisian dressing room.

'He knows what he has to do'

However, the five-time Ligue 1 Conforama champion admitted that he has not yet had a chance to discuss the subject - which involves heavy speculation that the injured superstar (ankle) will return to Spain's La Liga, most likely to Barcelona but possibly rather to Zinedine Zidane's real Madrid.

"He knows what he has to do, and so does our president, Nasser Al-Khelaifi," declared club stalwart Marquinhos, no doubt aware that Al-Khelaifi had recently spoken out about 'star behaviour' and the club's new zero-tolerance policy for it. "Right now I'm completely focused on the national team." 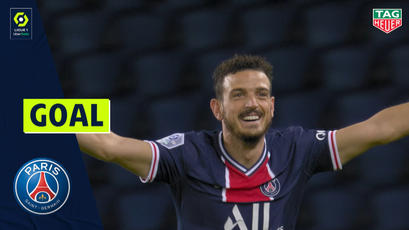