PSG: Alves out for three weeks

After picking up a knee injury in Paris Saint-Germain's 2-0 Coupe de France win over Les Herbiers on Tuesday, Brazil right-back Dani Alves will be out of action for three weeks - with the World Cup in Russia set to kick off in a month.

Paris Saint-Germain's Brazil right-back Dani Alves is suffering from a ligament injury in his right knee - picked up as Paris beat minnows Les Herbiers to the Coupe de France title on Tuesday. The 35-year-old will be out of action "at least three weeks", announced PSG on Wednesday, while the World Cup in Russia, in which Alves is expected to turn out for Brazil, kicks off in 35 days (June 14 to July 15).

"His condition requires a period of at least three weeks of treatment before a re-assessment of whether surgery is indicated is performed," the club wrote in a communiqué, noting that the former Barcelona superstar is suffering from "a high detachment of the anterior cruciate ligament with a posterolateral sprain".

As a consequence, Alves will most likely miss Paris Saint-Germain's last two Ligue 1 Conforama games of the season - this Saturday against Stade Rennais at the Parc des Princes and then away to SM Caen the following weekend. The injury comes just days before Brazil coach Tite's Monday appointment to make his 23-man World Cup squad announcement.

Brazil fans have already been sweating over the fitness of Paris Saint-Germain superstar Neymar Jr, who sustained a long-term foot injury in the Classique against Marseille and underwent surgery in Brazil on March 3. He is currently recovering in Paris, with the objective of being completely fit and back in action for the World Cup. Brazil will turn out in Group E, doing battle with Switzerland, Costa Rica and Serbia. 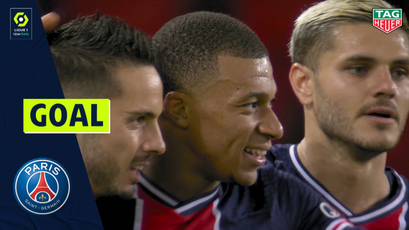