PSG prodigy Kylian Mbappé is expected to be out of action for at least three weeks with an ankle injury, a prognosis that all but rules him out of the Champions League quarter-final against Atalanta on 12 August.

While all PSG fans are worried, the Parisian club communicated on Monday afternoon about Kylian Mbappé's right ankle injury.

The young Parisian striker, who was injured in the Coupe de France final against AS Saint-Etienne at the Stade de France on Friday (1-0), underwent further tests on Monday.

"Today's imaging test confirms a sprained ankle with an external ligament injury," read a statement on the club's official website. "Following this trauma, the recovery time is estimated at around three weeks."

The France international's participation in the Coupe de la Ligue BKT final against Olympique Lyonnais at the Stade de France on Friday evening is therefore ruled out.

The next official match for PSG is the crunch Champions League quarter-final against Atalanta in Lisbon on 12 August - that's two and a half weeks from the time of writing, meaning that Mbappé will more than likely come up just short in terms of fitness.

Should Paris prevail against their Italian opponents, Mbappé would be in with a chance of taking part in the semi-final - against the winner of RB Leipzig and Atlético Madrid - one week later, on 19 August. 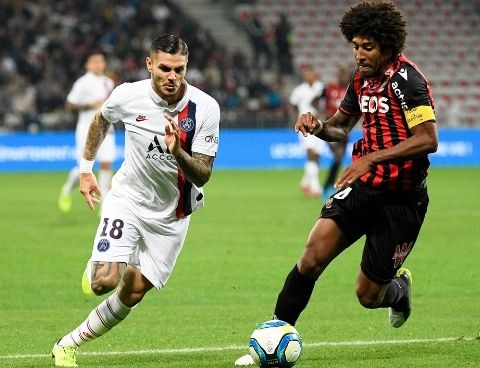 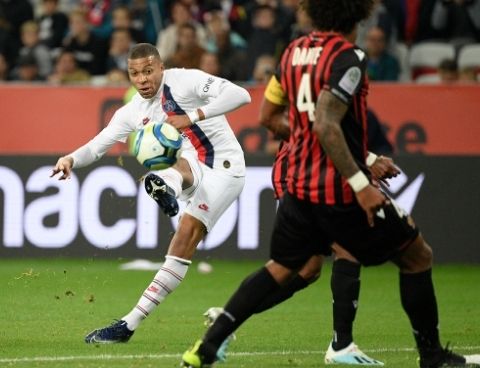 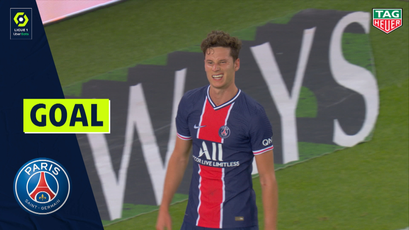 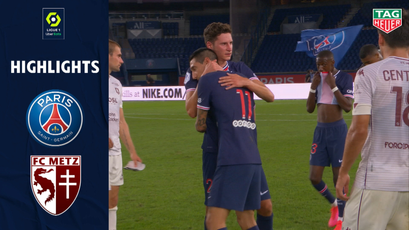