Paris Saint-Germain will be aiming to extend their unbeaten Ligue 1 Uber Eats streak against Bordeaux at the Parc des Princes to ten games on Saturday with a win that will ensure they remain top of the table (kick-off 9pm CET/8pm GMT).

The 2-0 half-time lead the reigning champions let slip at Monaco last weekend to come away from the principality with a 3-2 defeat, and LOSC Lille's 4-0 win over FC Lorient 48 hours later means Thomas Tuchel's side head into Round 12 with just two points in hand over the hard-charging northerners.

Lille go to Saint-Etienne on Sunday evening by which time Tuchel will hope his side will have given themselves breathing space by beating Les Girondins, who have lost on their last four visits to the capital.

The league leaders enjoyed the boost of a 1-0 win over RB Leipzig in Tuesday's UEFA Champions League group stage encounter in the French capital to improve their chances of reaching the knockout stages, even if the German visitors were unfortunate to come away empty-handed.

"We had a bit of luck, it's true, but we were unlucky against Manchester United and in the first game against Leipzig. We defended like crazy, and it's true we lost a lot of ball, but I also know what condition we're in physically," said Tuchel.

"A lot of the players lack rhythm, conditioning, the players are physically and mentally tired and a lot of them aren't used to playing these types of games with us, such as Mitchel Bakker, Abdou Diallo, it was the first like this for Danilo here, others were coming back from injury. It wasn't the best possible Paris Saint-Germain, but it was a pragmatic Paris Saint-Germain that can also stick together and fight. We did what was necessary and I don't want to be too critical of the lads, even if I know we can do better."

"Our number one objective was to win tonight," added captain Marquinhos, who played in central defence having spent much of the season as a midfielder. "A lot of injured players were coming back, other players had travelled and played with their national teams, so they weren't the best conditions to shine tonight, but we focused on what we had to do and dug deep and fought. It wasn't our best match, but we will remember the win."

Gasset: 'Tough to go to Paris'

Tuchel will be without Abdou Diallo, sent off in Monaco, as he pits his wits against Jean-Louis Gasset, formerly assistant coach to Laurent Blanc as the pair orchestrated a trio of Ligue 1 Uber Eats title wins for PSG from 2013 to 2016.

After a successful spell at Saint-Etienne and a 12-month sabbatical, Gasset returned to the game to take charge of Bordeaux — where he had also previously worked with Blanc — in the summer with a mission brief to revive the six-time French champions' fortunes.

Get the best of Matchday 11 👇👇 pic.twitter.com/4Ut5LlEtDp

It has been a mixed campaign so far with three wins and as many defeats coming in their last six league outings. Hatem ben Arfa's goal against his former club Rennes proved enough to give Bordeaux all three points last time out, and the ex-PSG man will line up in a visiting XI that will have Pablo back from suspension to bolster the back line in the face of one of Europe's most formidable attacks.

"We're going to try and play our game with the same attitude. The level of demands we place on ourselves will be at least that which we saw in Rennes," said Gasset, who hopes PSG's upcoming UEFA Champions League trip could play into his side's hands.

"It's tough to go to Paris. When you have Di Maria, Mbappé, Neymar…They decide the match, because if they are on form, they are the problem. Perhaps they'll have their minds on Wednesday's match against Manchester United, which is also very important." 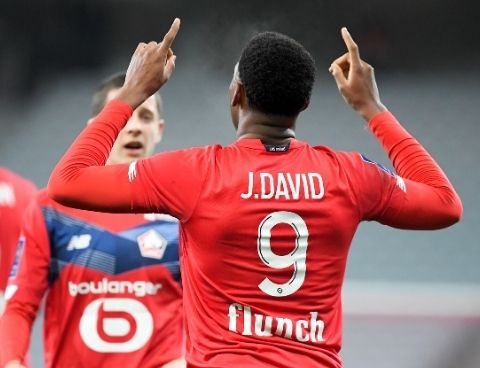 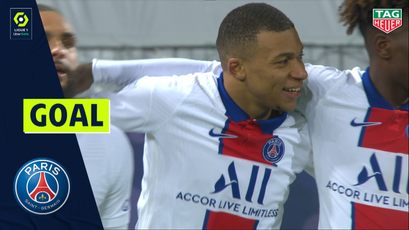