The weekend was a busy one for Olympique de Marseille, announcing the permanent transfer of Leonardo Balerdi on Saturday before signing Cengiz Ünder on loan from AS Roma on Sunday.

Leonardo Balerdi, who joined Marseille on loan from Borussia Dortmund last season, will stay at OM for five years, the club announced in a statement on Saturday. The young Argentinian defender played 25 games for Marseille last season, including 21 in Ligue 1 Uber Eats, scoring two goals and earning a starting place in the second half of the campaign.

"The native of Villa Mercedes in Argentina has proven to be a solid defender with a precocious talent as, at the age of just 20, he will earn his first cap with the prestigious Argentine national team after having made his debut with his country's U20s," OM noted in its statement.

Cengiz Ünder on loan from AS Roma

And OM did not stop there. AS Roma's Turkish international winger Cengiz Ünder, 23, has been loaned to Marseille for one year with an option to buy, the two clubs announced on Sunday. The loan, which runs until 30 June 2022, comes with a "variable compensation of up to 500,000 euros", the club said in a statement.

In addition, the agreement provides for a "definitive purchase obligation for €8.4 million", according to Roma, depending on certain sporting criteria. The Italian club will also receive 20% of the transfer fee if the player is sold in the future.

The Turkish international (32 caps, nine goals), who had a difficult Euro with his national team (three defeats in three games), has been at Roma since 2017. But he was loaned out last season to Leicester, where he played very little in the Premier League: nine appearances, including only one as a starter, without scoring a goal.

Hello, the most beautiful city of 🇫🇷, hello Olympians. We will have so much fun… 😎#DroitAuBut https://t.co/PmfquEV1Dg

"Cengiz Ünder is a dynamic, technical winger who is adept at playing one-on-one and who has the ability to attack. His qualities have made him one of Turkey's most promising youngsters and, once he has adapted to our environment, he will be able to make his mark in Jorge Sampaoli's squad," OM said on their website.

We’ve loaned Kevin to @CagliariCalcio for a season with an option to extend into 2022/2023 🇮🇹 pic.twitter.com/nEIZP0MFla 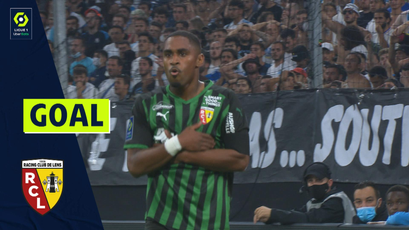 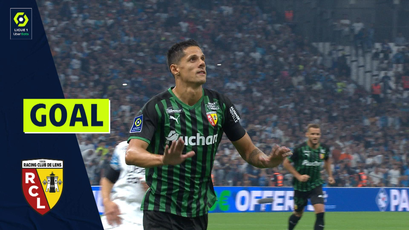