Gourvennec: 'We were caught out'

LOSC boss Jocelyn Gourvennec expressed is disappointment after a late Terem Moffi strike sank his inconsistent side 2-1 on Friday night, leaving the reigning Ligue 1 Uber Eats champions in provisional tenth place with just one win from five matches this season.

The early stages of the season have proven difficult for the reigning Ligue 1 Uber Eats champions, whose last-gasp 2-1 win over Montpellier in Round 4 remains their only one of the campaign so far, and things got tougher on Friday night when they conceded a late winner to fall 2-1 in Lorient.

"I'm disappointed by how we played; we didn't play the game we wanted to. We didn't defend well, we didn't press well, we didn't play the way we had prepared," explained Gourvennec, who inherited a mammoth task when he took over from title-winning coach Christophe Galtier in the summer. "We left Lorient too much space and we got caught out, even though we knew what to expect. We didn't add any depth to our game, which allowed them to control it."

Although LOSC were yet to register a win on the road this season as they headed into Friday's match, they were on an impressive unbeaten run of 16 matches away from home, but that came to an end when Nigeria hitman Terem Moffi bundled home past Ivo Grbic three minutes from time at the Stade du Moustoir.

'We need that extra bit of soul'

The goal also underlined the decline in defensive solidity - once LOSC's calling card - that has seen them ship 11 goals in five outings this term, something it took them 19 rounds to do last season.

"I'm very disappointed because we had corrected things well since Saint-Etienne [a 1-1 draw at the Stade Geoffroy-Guichard in Round 3]," continued a concerned Gourvennec. "We wanted to be more solid, more accurate, more efficient in our play. We're behind in everything and that's not enough when you're LOSC. When you want to play at the top of the table, that's obviously not enough. We have to be more aggressive, make it more of a fight. We need that extra bit of soul, that extra commitment and energy. We had prepared well for the match well but we were caught out."

LOSC's - and Gourvennec's - next chance to right the ship comes with the opening match of their Champions League campaign at home to Group G rivals Wolfsburg on Tuesday, 14 September.

Following that, there's a tricky away game in Lens. Franck Haise's side have also won just once this season but, crucially, have managed to avoid defeat, and Les Dogues will have their work cut out for them as they look to get back to winning ways at the notoriously fiery Stade Bollaert-Delelis in the north-east. 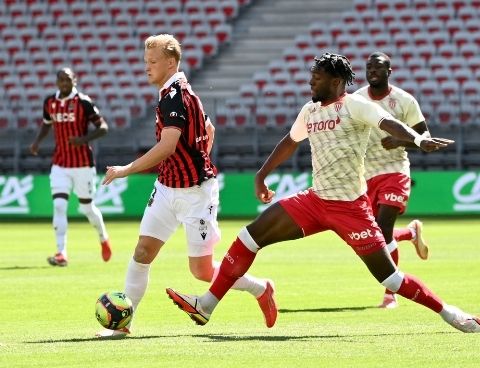 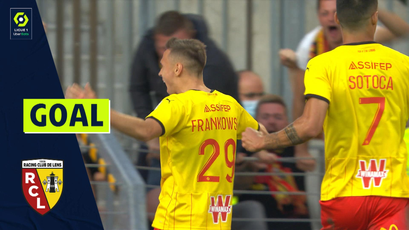