A piece of history was made at Bordeaux's Matmut Atlantique on Sunday as, for the first time ever, a Portuguese referee took charge of a Ligue 1 Uber Eats fixture.

Luis Godhino whistled a dramatic game between Bordeaux and Lens with the northern side coming out 3-2 winners.


The exchange of officials was the result of an agreement made in April between the French Football Federation (FFF) and its Portuguese counterpart (FPF) in a bid to strengthen their quota of referees internationally.


Godinho, who began his refereeing career in 2014, was accompanied by compatriots Rui Teixeira and Bruno Jesus as his assistants and Bruno Esteves and Miguel Nogueira as the video assistant referees based in Paris.


It was an eventful game for the Portuguese with five goals scored, five yellow cards brandished and a last-minute penalty awarded to Lens for handball, converted by Florian Sotoca.


Meanwhile, Delojod had a quieter night in the Portuguese city of Porto, handing out two yellow cards in a 0-0 draw.


Delojod was supported by his team of assistants Benjamin Pages and Philippe Jeanne whilst Éric Wattellier and Alexandre Castro took charge of VAR responsibilities.


Despite a positive weekend for both referees, it remains to be seen whether the exchange will become a regular occurrence between the two football federations. 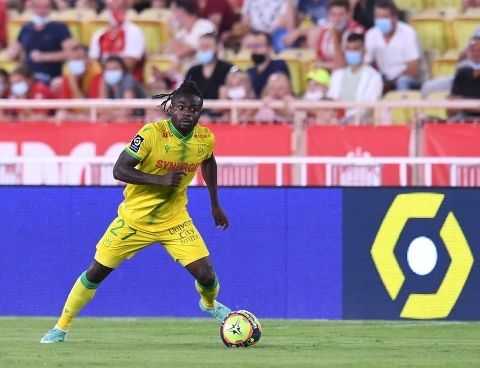 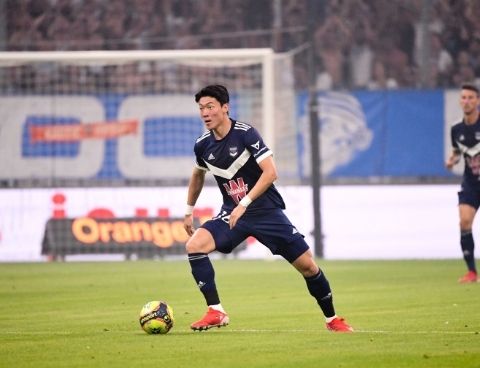 Statattack Round 6: Hwang leading the way at Bordeaux 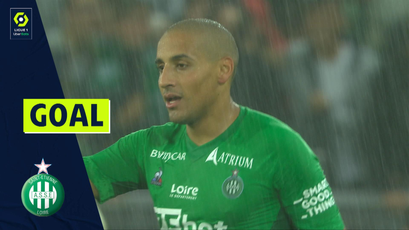 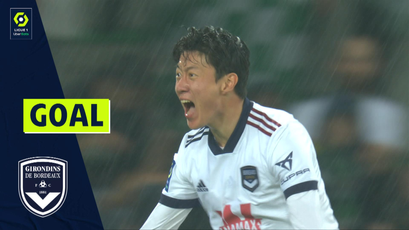