Puel: 'Potential in this team'

AS Saint-Etienne boss Claude Puel feels that better times are over the horizon after his bottom-placed side clawed their way back to a dramatic late 2-2 draw at home to Angers as they kicked off Ligue 1 Uber Eats Round 11 at the Stade Geoffroy-Guichard on Friday night.

Not much has gone their way this season, but on Friday night still-winless Sainté dug extremely deep to take a point from their clash with fourth-placed Angers. Two goals down just before the hour-mark, Les Verts refused to accept their situation and hit back through playmaker Wahbi Khazri's superb free-kick and defender Mickael Nadé's injury-time header.

Exactly the kind of performance that they needed, and the kind that notoriously competitive coach Claude Puel appreciates as his side, whose record of five draws and six defeats has them as early-season relegation candidates, look to pull themselves off the foot of the table.

"My players were great in the face of adversity. They showed character, quality in their play and a lot of grit by getting that equaliser in stoppage time. It shows that they are not giving up," declared the former Monaco, Lyon and Nice coach. "They are fully aware of the situation we are in but they are giving everything to get out of it. If it's not enough, I'm proud of the game they were able to play in these conditions."

'Get out of this pickle'

With more performances like this one, Puel feels, his side can get back on track and climb out of the drop zone.

"There is potential in this team," he said. "Of course, we have to get out of this pickle, and we will do it little by little. No one is giving up, and I like that a lot. In this adversity, to show such a quality of match and such self-sacrifice, that interests me because there is real character there."

Sainté's next test comes in Round 12 as they travel to Metz in a week's time. 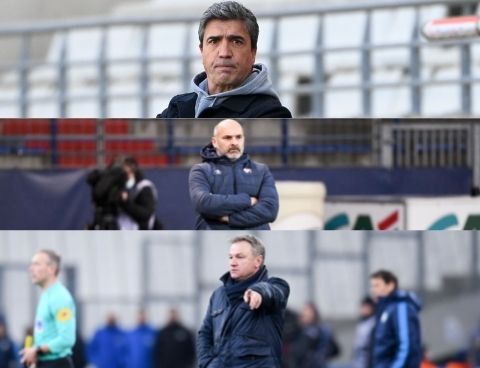 Who will succeed Puel at Saint-Etienne? 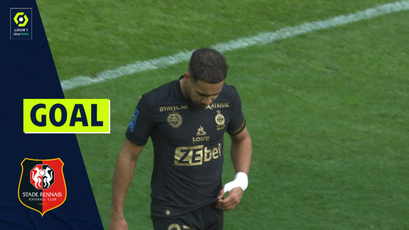 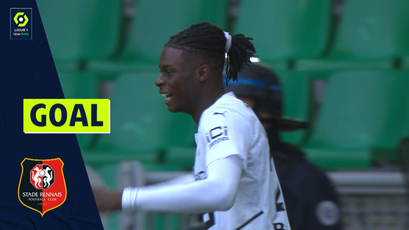