Paris Saint-Germain have the tools to beat Real Madrid in the UEFA Champions League last 16 according to France's record cap-holder, Lilian Thuram.

Runners-up to Bayern Munich in 2020, PSG tallied wins over Manchester City, RB Leipzig and Club Brugge to emerge from Group A alongside the English champions this term.

Paris were undefeated against Real in last season's group stage, winning 3-0 before a 2-2 draw, and Thuram thinks that Mauricio Pochettino's side can go one better this time.

"If you have to give a favourite for this meeting, I think it's PSG," he told Spanish sports daily Marca. "When you have Messi, Mbappé and Neymar in the same team, it seems very difficult to me to lose a match, and even to be eliminated. 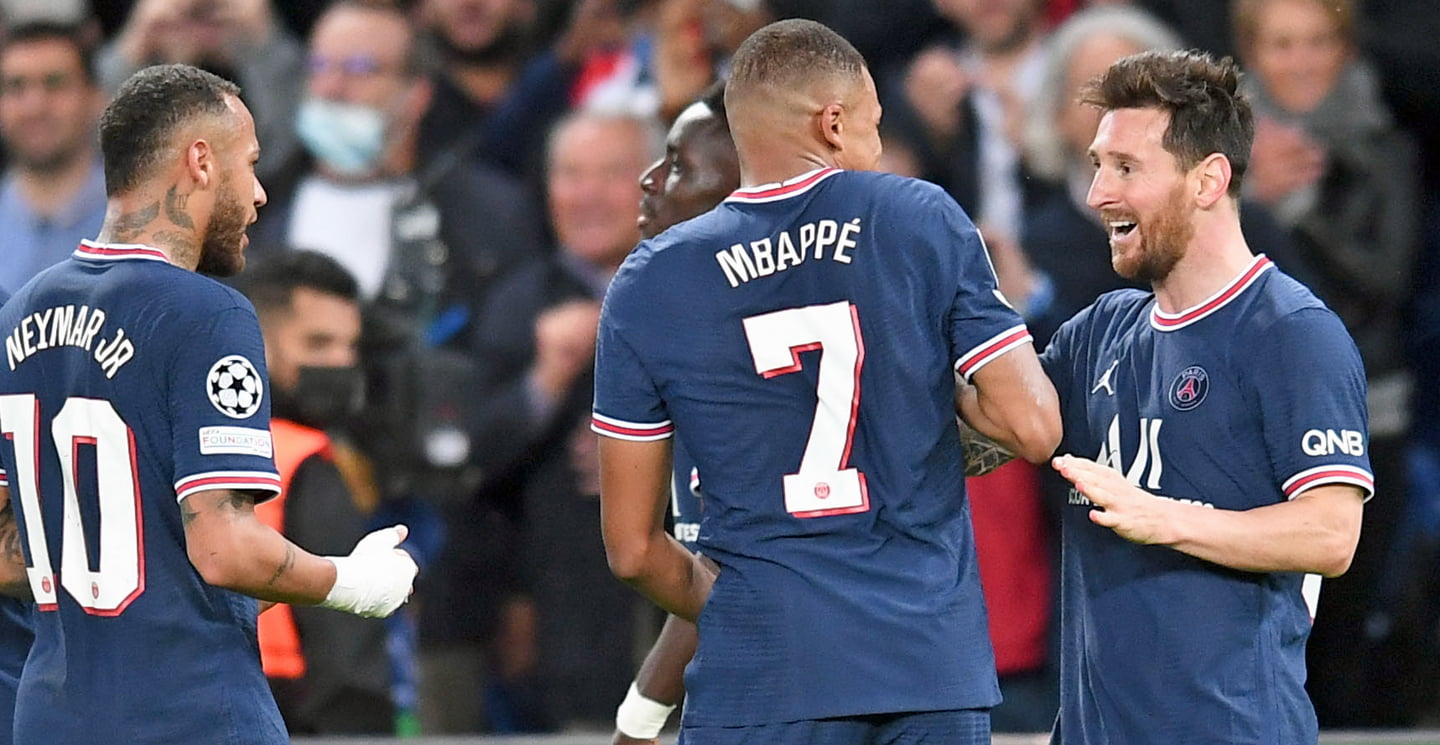 They're the best players in the world, so logic dictates that you win if you have these players."

PSG had five different scorers in the group stages, with midfielder Gini Wijnaldum, Ander Herrera and Idrissa Gueye joining Messi and Mbappé in finding the target, and Thuram thinks Paris have strength in depth beyond their superstar attacking trio.

"Messi makes a real difference, doesn't he?" he said. "And then you then have one of the best goalkeepers in the world [Keylor Navas or Gigi Donnarumma?], one of the best centre-backs with Marquinhos, then there's Presnel Kimpembe, who's an international.

"I think that PSG are the favourites."