Semis berth to save Sainté's season?

Saint-Etienne have a gilt-edged chance to put their league woes behind them and put a silver lining on their season as they face D4 amateurs SAS Epinal for a place in the Coupe de France semis on Thursday night.

Although there was a brief pickup in Sainté's results after Claude Puel took over in October and engineered a Rhône derby win over eternal rivals Lyon in his first match in charge, the resurgence didn't last and Les Verts find themselves just five points clear of the drop on a run of three straight defeats.

'Move forward and be succesful'

Their form in the Coupe de France, however, has been of a different calibre - they notably dispatched Monaco 1-0 at the Stade Louis II in the last 16 - and Puel knows his players are itching to get back to winning ways.

"There is no despondency within the squad, even if we're not all smiles right now. There's a common desire to move forward and be successful again," declared Puel, whose side have own just one of their last eight league outings.

'Forces balance each other out'

However, Epinal are currently on their greatest-ever run in the competition - outdoing their heroes who beat Lyon and Nantes on the way to the last 16 back in 2013 - and Puel knows that, even with three divisions between them, Sainté will need to be wary.

"The Coupe de France has always been one of our objectives. We know the run that Epinal have put together, notably with wins over Sochaux and LOSC. We know that in Coupe de France matches, the forces balance each other out. The players are uninhibited, they play without any particular pressure. Lille paid for that knowledge," said the ASSE boss, who has a lengthy injury list to contend with. "It's going to be a hard-fought match. I'm just thinking about how to approach it in the best possible way to win it."

Puel will be without the likes of Wahbi Khazri, Ryad Boudebouz, Romain Hamouma, Arnaud Nordin and Kévin Monnet-Paquet for the trip to Nancy's Stade Marcel-Picot and is tipped to hand a start to youth academy talent Bilal Benkhedim in the playmaker's role of a 4-2-3-1.

Round 25 review: Amiens test PSG as Monaco leap to fifth 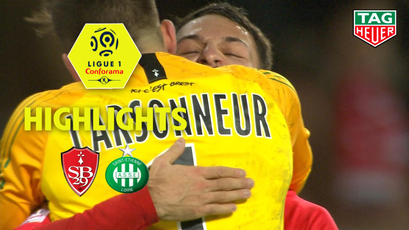 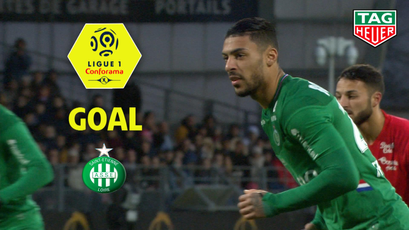