PSG and Rennes will both be looking for their first wins of the UEFA Champions League campaign when they travel to Istanbul Basaksehir and Sevilla respectively for their Matchday 2 fixtures.

There is plenty of pressure on Paris Saint-Germain as they travel to Istanbul to take on Champions League debutants Basaksehir on Wednesday: after losing their first group-stage match - a first in the QSI era - 2-1 to Manchester United last Tuesday, the 2019-20 Champions League finalists need a win in turkey to get into the running for the top two spots in a Group H that also features the up-and-coming RB Leipzig.

To do the job in front of just 300 spectators, coach Thomas Tuchel is tipped to return to his ultra-attacking 4-4-2, with three of his Quatre Fantastiques - Neymar Kylian Mbappé and Angel Di Maria - joined by new signing Moise Kean, who got his first Ligue 1 Uber Eats goal in the 4-0 drubbing of Dijon at the weekend.

Marqui in the middle

Tuchel has also made it clear that he will field captain Marquinhos in the centre of midfield, as he did against Dijon, with holding midfielder Danilo to partner Presenel Kimpembe in the centre of defence.

"I really liked how Marquinhos played in midfield. I am of the opinion that he is more important for us in the middle of the park and that's where he will play in Istanbul," said the German, before turning his attention to his own situation and the alleged difficulties with club sporting director Leonardo. "I don't feel that I'm in danger. I know how I work and as a coach you can't afford to be scared of a result. The rest of it doesn't interest me." 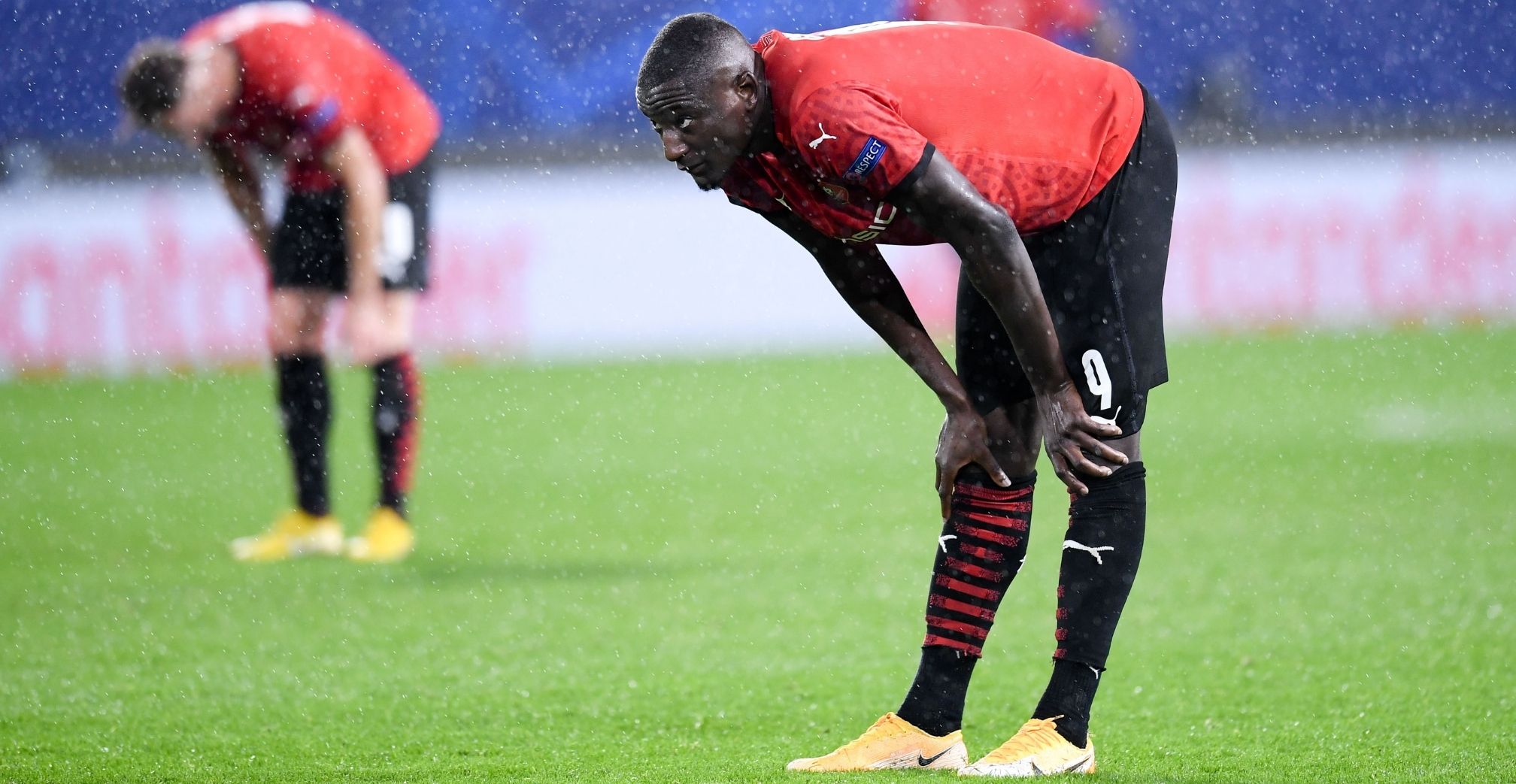 Rennes will be out to clock their first win in three matches in all competitions as they travel to Spain to take on Sevilla. Defeat at home to Angers in Ligue 1 Uber Eats on Friday  was a blow to the Brittany club's morale but coach Julien Stéphan was encouraged by his side's performance in the 1-1 Matchday 1 draw against Krasnodar and is looking for his side to tap into the quality he knows is there.

"I made a pact with the players that we would play every minute and every second of every match to have no regrets. Against Krasnodar, even if we didn't win, the intensity the players showed was excellent," said the young coach, who will be without midfield stars Eduardo Camavinga (injured) and Steven Nzonzi (suspended). "We have away games against Sevilla and Chelsea, against the two favourites of the group. We'll do the sums at the end. We don't think like that. You have to take it match by match, and we'll see where it takes us. There is no numerical objective."

Stéphan is tipped to go with a 4-2-3-1 formation, with Serhou Guirassy as a lone striker and Clément Grenier as playmaker with highly mobile new signings Jérémy Doku and Martin Terrier on the wings.