Pochettino: 'People start to realise how big is PSG'

Pochettino: 'People start to realise how big is PSG'

Paris Saint-Germain boss Mauricio Pochettino sat down for a long interview about his time with the capital club as a coach but also as a player. Part 1 of our chat covered what led him back to the capital club as well as his days playing alongside Ronaldinho, the Classique and more...

I want to start by talking a bit about you, and your relationship with Paris Saint-Germain. You played here two decades ago, you captained this club, and you left behind some great memories. What has it been like coming back?

I think it was great, it was an amazing return. Twenty years ago when I was a player, I lived I think one of the most beautiful periods in my career. I discovered how amazing it was to live in Paris, to live in this football club. It was great. Then to have the possibility to share with my coaching staff that experience is amazing, because when you were a player you were alone with your family. We are a big collective - the coaching staff is there and we are not only colleagues, we are friends, and to live this experience is amazing.

Is it an advantage do you think returning to a club you already know?

I think you never know. You never know because when I was coach in Espanyol I was player too, and then we moved to Southampton, then Tottenham, and now Paris Saint-Germain. Always it is different. I think you keep in your mind the idea of a club when you were a player but the evolution that changed. When you arrived, you know, the persons. In many ways it was good, but in many ways it was strange. Something when you are discovering new clubs like Southampton and Tottenham, and you feel like you spend a long time in there, it's good too. But of course, I think always it is different because your position is different. It is not the same to be a player and a coach. 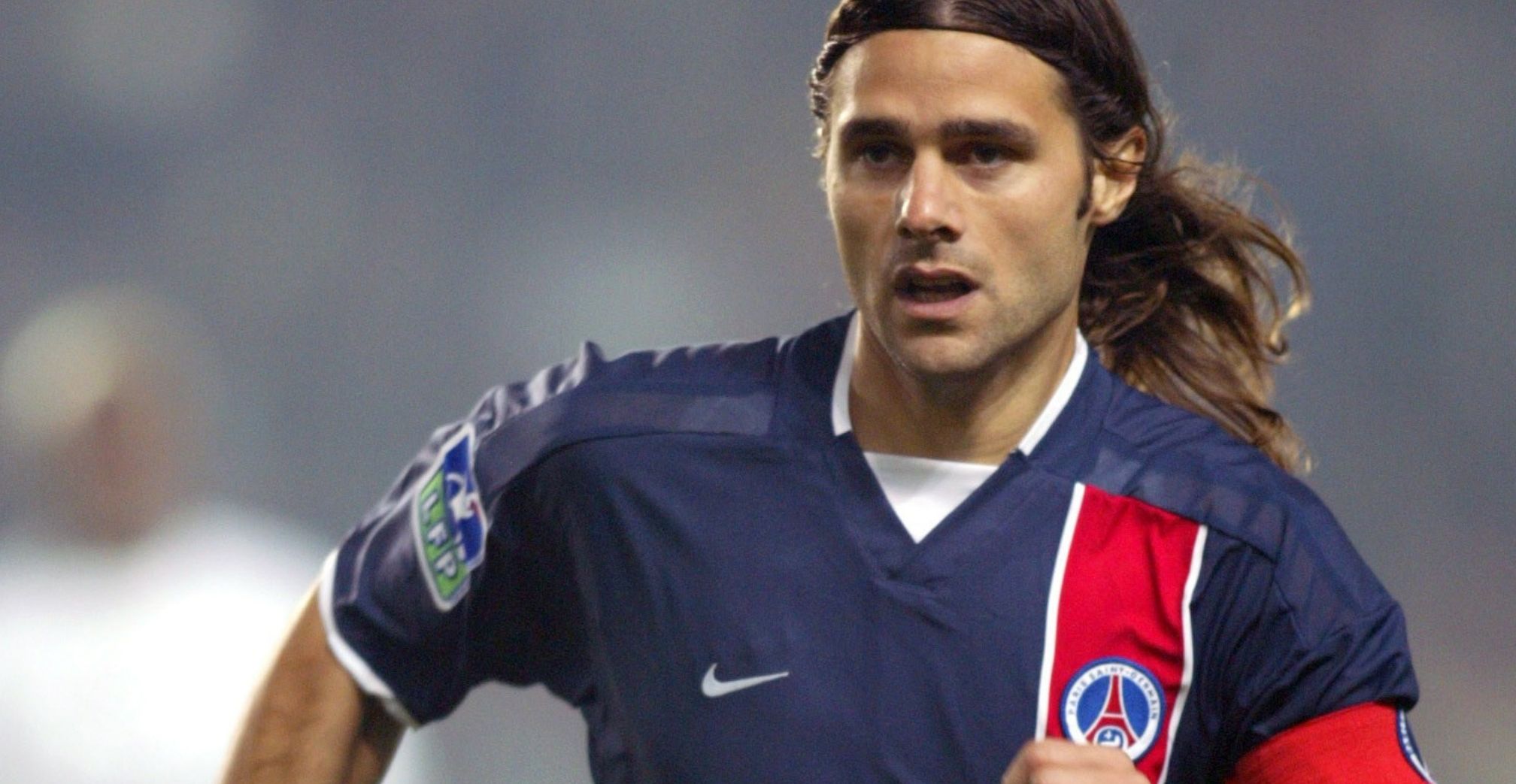 In your managerial career so far, you've managed Espanyol, having played for them previously. Now PSG… does that mean you are somebody who listens to his heart?

I think always all my decisions that I remember in my life was always through my heart. Through my emotion. Of course when you are running in this life, now I am nearly 50 years old, you start to share a little bit more with your brain, your mind starts to be more involved in your decision. But always the final decision is about my emotion and my heart. And of course when you feel that, you can be successful or not, but always it is right the decision.

You say you enjoyed one of the best periods of your playing career at PSG. What comes in to your head when you think back to that time?


You scored a goal in your first match the Parc des Princes. Did you already feel a special connection with the place?

PSG recently travelled to Marseille. You know how huge the games against Marseille are. What memories do you have of that fixture from your time as a player?

I try to keep the good memories. I remember when I scored in the cup, 2-1, and we won in the Parc des Princes… the 3-0 in Marseille. Many memories. And you feel the… this feeling, the adrenalin when you play this type of big games. PSG vs Marseille and Marseille vs PSG are among the biggest games in the world and the most expectation and the clubs that fight, you know, and feel that it is more than a game… it was great again to feel that.

It was one of the best individual performances from Ronaldinho that I have seen. I was lucky enough to be there. Do you remember what it was like to be playing with him on that day?

Yes I remember. I remember the game, I remember I was the captain… I didn't remember the yellow card… But, I remember. I think it was great to play, the team, with such a talented player because for me he was one of the best players in the history of football, and this day he was amazing. The way that he played, the way he managed the ball, managed the tempo of the game, I think it was a pleasure to play, not only in this game but to share many games with him on the pitch. 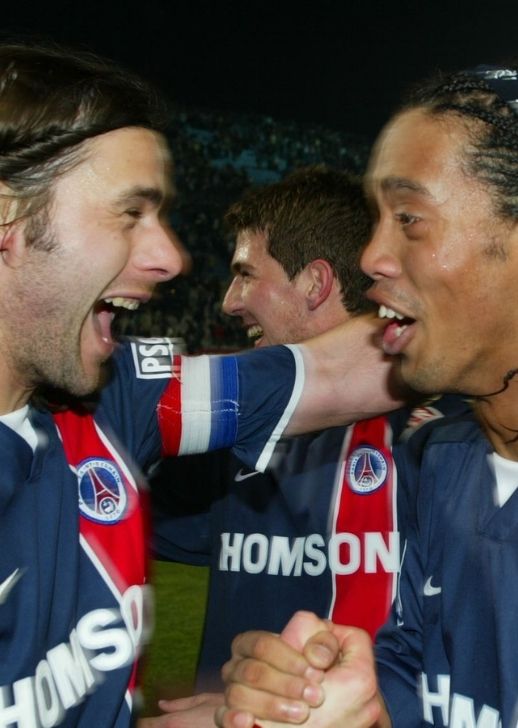 The guys you played with back then… you mentioned Okocha, Patrick Anelka was there, and of course Ronaldinho. How would they get on against your PSG team with Messi, Mbappé and Neymar today?

Outside of France people maybe don't realise that PSG is a huge club here and has this history… how important is it to keep that historical link, something that your presence is helping to do?

I think that people start to realise how big is Paris Saint-Germain. 50 years old, but big. I think in the last years, ok it was about to collect titles, domestic titles, trying to dream of winning the European Cups, and of course the Champions League is the most desired title that we try to deliver at this football club. And now I think the world understands that PSG want to be a contender to win the Champions League. And that is an objective. I was talking before about how this cannot be an obligation, but a desire, a wish to win, because many clubs want to win the same title. But PSG today is a massive contender to win. In the last years, people start to realise, or already realise, how big is the club.

Stay tuned for Part 2 of our interview on Tuesday...